Sign Up
Log In
Purchase a Subscription
You have permission to edit this article.
Edit
Home
News
COVID-19
Sports
Opinion
Lifestyles
Obituaries
Announcements
e-Edition
Classifieds
Place an Ad
Share This
1 of 3 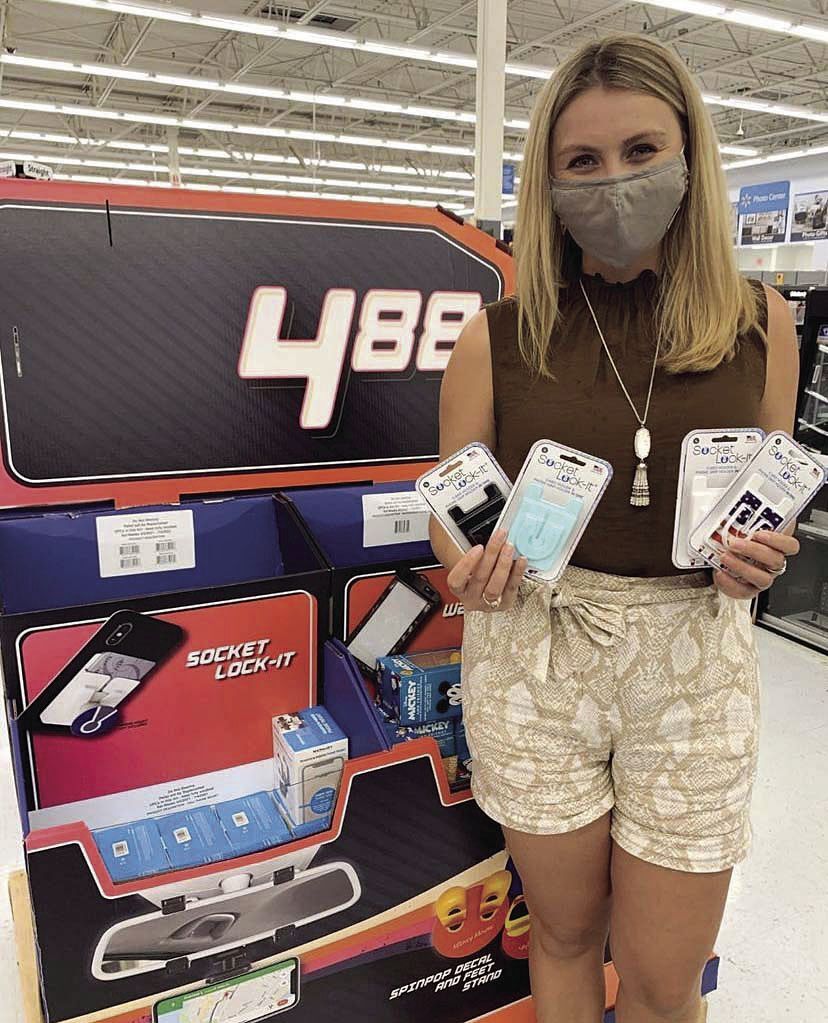 Caitie Gehlhausen invented the Socket Lock-It phone accessories, which are being sold at Wal-Mart stores. 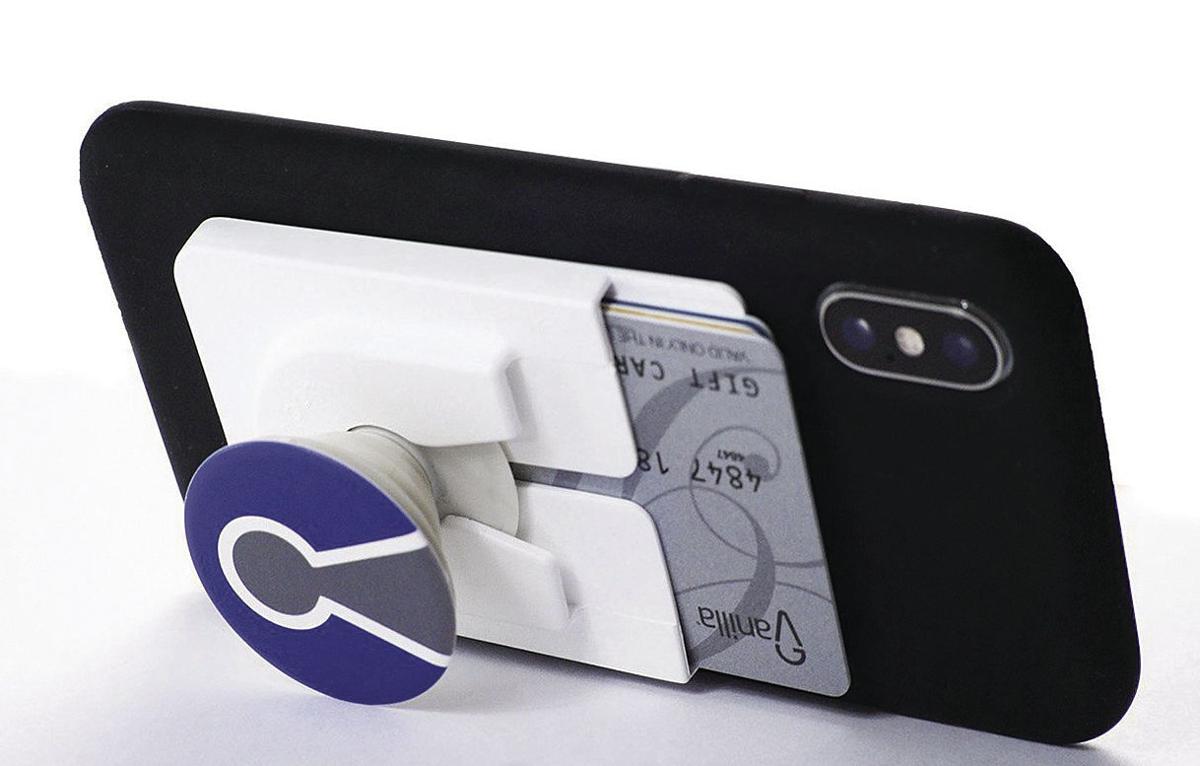 The Socket Lock-It combines a small pocket for a few credit card-sized items with a socket that locks into a phone grip. 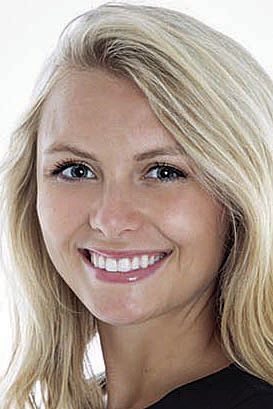 Caitie Gehlhausen invented the Socket Lock-It phone accessories, which are being sold at Wal-Mart stores.

The Socket Lock-It combines a small pocket for a few credit card-sized items with a socket that locks into a phone grip.

A phone accessory that began appearing in April on the shelves of about 3,000 Wal-Mart stores across the nation was invented by a North Carolina college student who thought she saw a need for it.

During her freshman year at High Point University in 2018, Caitie Gehlhausen noticed her friends and classmates used either a cardholder or a phone grip on the back of their phone — one to hold debit or credit cards and other similar things, the other to provide a handle — but never both at the same time.

“I questioned why no one was using these two extremely popular phone accessories simultaneously, so I went to the internet to see if there was a product that could combine the two. To my surprise, there was not,” Gehlhausen said. “It was at this moment that I realized I wanted to be the person to solve this unmet need. And that is when Socket Lock-It was born.”

She developed Socket Lock-It, pairing an adhesive card holder for the back of a cellphone with a receptacle that can easily exchange in and out of a phone grip. Users can store up to three cards in the Socket Lock-It while still having the ability to use the phone grip (socket). The product is made with a lightweight material and designed to be compatible with most phone grips.

The 22-year-old took part last October in an annual event where Wal-Mart invites entrepreneurs from across the nation to pitch various products for its stores.

Wal-Mart’s discussions with Gehlhausen continued for about six months, leading to the April 5 launch of Socket Lock-It in stores at a retail price of $4.88, Walmart Communications Director Charles Crowson said.

“For a supplier as uniquely talented and intelligent and capable as Caitie to develop that product when she was such a young age, continue getting it to scale and then be able to go into thousands of stores? That is nothing short of remarkably impressive,” Crowson said.

From Gehlhausen’s perspective, finding out that Wal-Mart wanted to place Socket Lock-It in its stores felt surreal.

“Being sold in Wal-Mart is like winning the Super Bowl of retail,” she said.

Before she graduated from HPU in May 2020 with a double major in entrepreneurship and finance, Gehlhausen had participated in six business pitch competitions held annually by HPU. She won first place the 2019 Business Plan Competition, getting $10,000 in start-up funds for the Socket Lock-It.

“Being an entrepreneur is so much bigger than myself,” Gehlhausen said. “It’s about helping others and sharing my personal experience and expertise. I’m excited to pay forward the generosity that these competition directors, judges, HPU and my professors have shown me, because that is the true beauty of being an entrepreneur.”