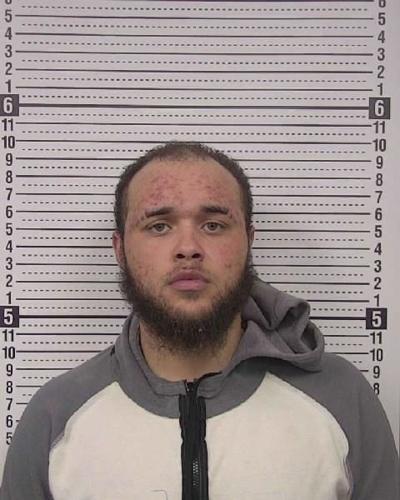 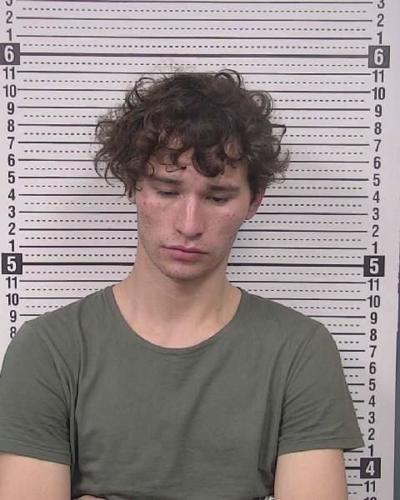 LENOIR — One man is in jail and another on the run for Tuesday’s (Jan. 11) slaying of a Lenoir man.

The Caldwell County Sheriff’s Office responded to a 6:43 p.m. call about a man not breathing inside a car at the intersection of Old North and Collettsville roads. Upon arrival, it was determined the occupant of the car was dead from gunshot wounds. The victim has been identified as Jose David Martinez Aguilera, 25, of Lenoir.

Sheriff’s investigators along with the help of the State Bureau of Investigation determined the shooting originated at a residence at 2274 Quail Ridge Court, Lenoir. Investigators soon identified two suspects before securing arrest warrants for both men: Isaac McKinley Dixon, 22, and Zachary Nathaniel Kersey, 22, both of Lenoir. Dixon is facing charges for the slaying as he has been identified as the trigger man, according to the sheriff’s office.

On Wednesday morning (Jan. 12) at 8:30, Kersey was taken into custody at the Red Roof Inn located 206 Blowing Rock Blvd., Lenoir. Kersey was charged with one count of accessory after the fact to murder. He was jailed under a $750,000 secured bond, a release by the sheriff’s office stated.