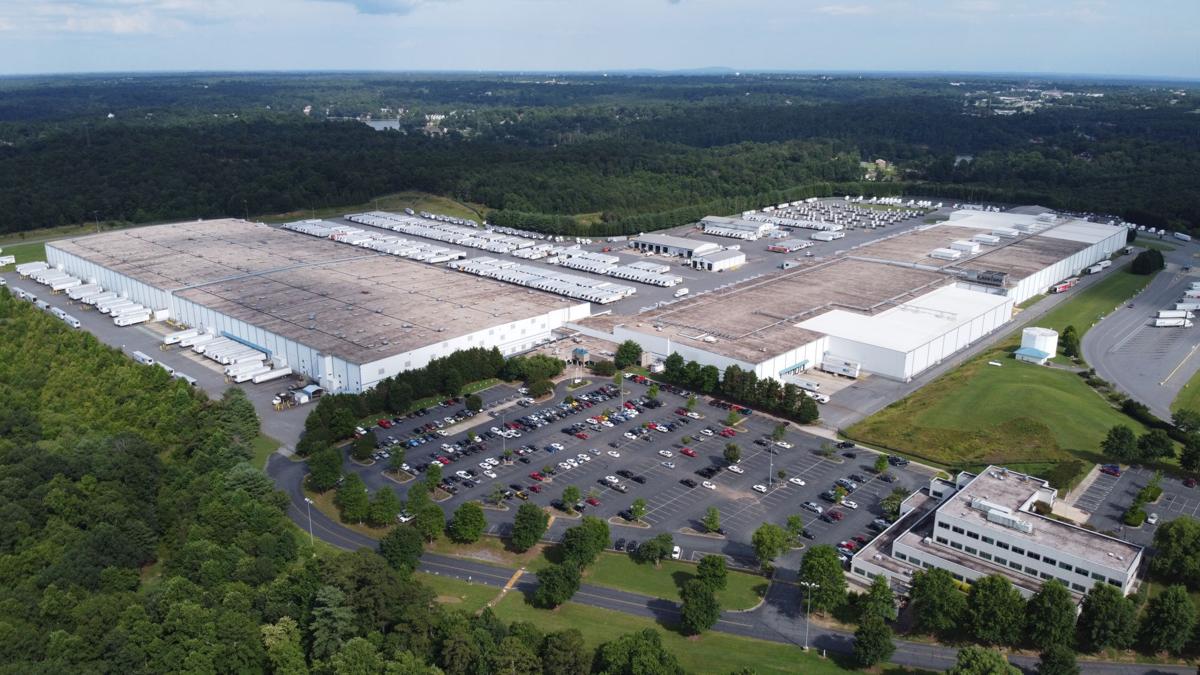 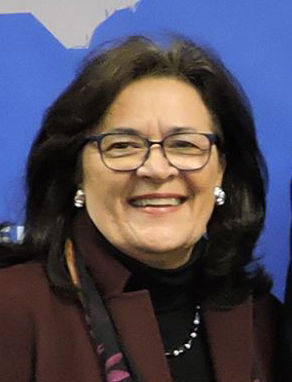 Despite the economic hurdles posed by the COVID-19 pandemic, 2020 was a banner year for economic development in Caldwell County, local business leaders said Tuesday in a meeting held via videoconference because of the pandemic.

MDI announced on Oct. 1 plans to invest $120 million in adding a 200,000-square-foot building to its more than 1 million-square-foot distribution complex, the largest expansion since MDI first came to Caldwell County in 1995.

Mark Poarch, the chairman of the EDC’s board of directors, said the expansion will be one of the largest capital investments in the county’s history.

In addition to creating 111 new jobs, the expansion involves an automated sort-and-retrieval system that will be state of the art, he said.

The EDC board selected Murray for the Herman Anderson Award, given each year to a key economic development advocate, in part as recognition of the EDC’s record number of 32 approved projects representing $165 million of investment — with $23 million worth of construction currently underway — and 966 pledged jobs despite the overhanging effects of COVID-19, Poarch said.

But Poarch also praised Murray for becoming a centralized resource for COVID-19 information for employers in the early months of the pandemic, when there was a lot of fear and confusion. She also helped some manufacturers shift their production lines to begin producing personal protective equipment, or PPE, he said.

Murray indicated she wasn’t comfortable being the award recipient because of the teamwork and partnerships inherent in her work for the EDC.

“Me receiving this was a big argument at one point,” she said. Others “work just as hard as I do.”