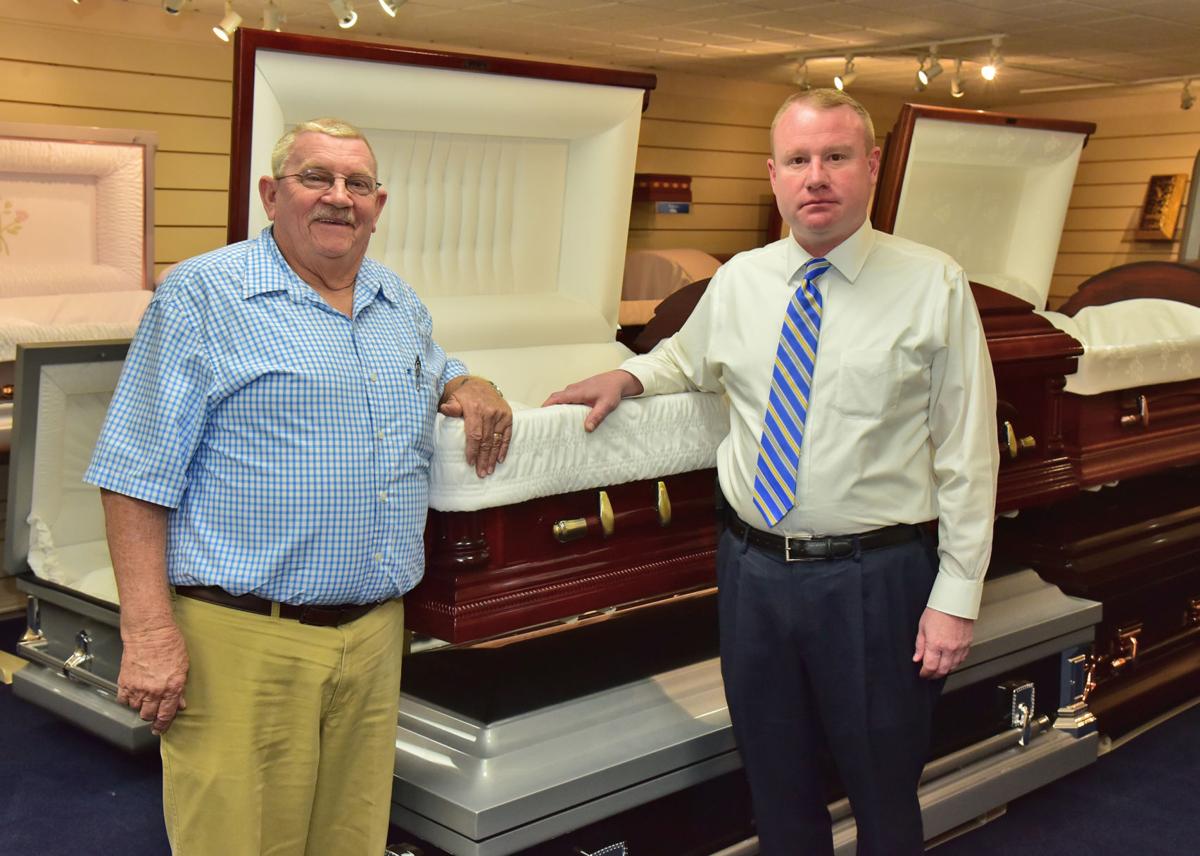 Mackie Funeral Services and Cremation celebrates 100 years of service this year. Andy Thompson, right, is one of the current co-owners. With him is funeral assistant Allen Spencer. 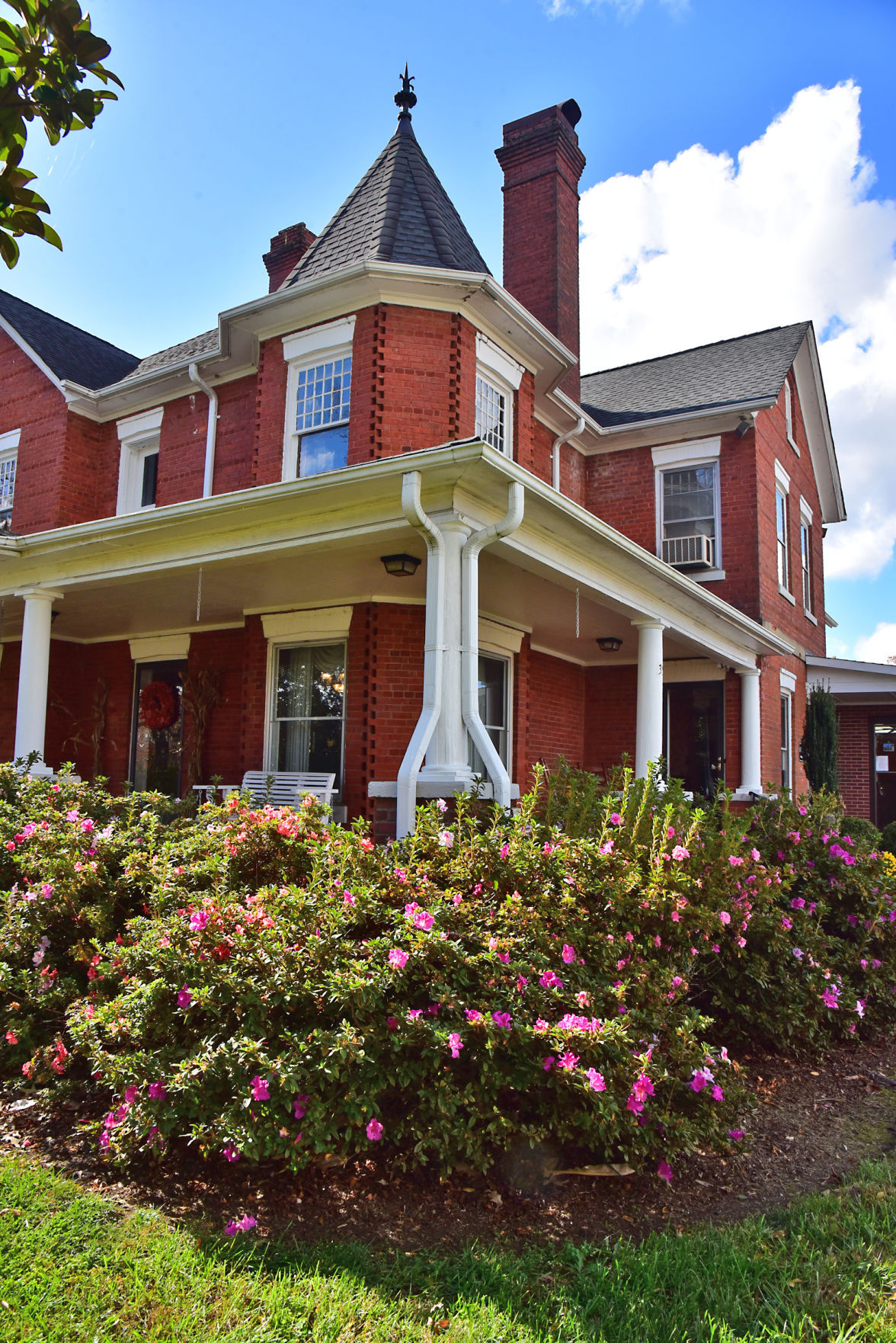 Mackie Funeral Services and Cremation celebrates 100 years of service this year. Andy Thompson, right, is one of the current co-owners. With him is funeral assistant Allen Spencer.

As the oldest funeral home in Caldwell County celebrates its 100th anniversary, its new owners are looking toward the future.

Andy Thompson and business partner Ed Plemmons purchased Mackie Funeral Home on May 1. Thompson and Plemmons are also the owners of Heritage Funeral Service in Valdese, which has a crematory.

The addition of the crematory gives Mackie a new advantage because they no longer have to use a third party when a family wants to choose cremation, Thompson said.

“Your loved ones never leave our care,” he said.

The business originally was established in 1920 encompassing a grocery store, a furniture company and a funeral home, Thompson said.

“Back in the day, they sold everything from the cradle to the grave,” he said.

The funeral home is now in a house on Duke Street that was built in 1901 and has its own history: Known as the D.H. Warlick home, it was owned by a lumberman who also owned Dudley Shoals Milling Co.

Thompson and Plemmons have been in the funeral business for decades. They opened Heritage Funeral Home in 1999 after a funeral home they previously worked at sold out to a corporation, Thompson said.

“We just saw the need for a family-owned funeral home,” Thompsons aid. “To us, owned by a chain outfit, it lost its personal touch.”

They have no plans to expand into other towns.

“By keeping it small, I feel like we can give that level of service that you lose when you continue to open other locations,” Thompson said.

Since they took over Mackie in May, they have renovated the house, replacing wood, painting the outside, and remodeling the upstairs, where an apprentice will live. Part of the house received a new roof, while the office has new flooring, and other areas were updated with new furniture.

Despite the makeover, “we don’t want to take away from the charm of the old house,” Thompson said.

Thompson said they chose to buy Mackie because his mother’s family is from the Granite Falls area, and he feels invested in the community. Mackie Funeral Home has served his family in the past.

“I really felt a connection to this place,” he said.

They intended to hold a 100th anniversary celebration, but as with almost everyone, their plans w00ere disrupted by the pandemic. They hope to be able to celebrate next spring.