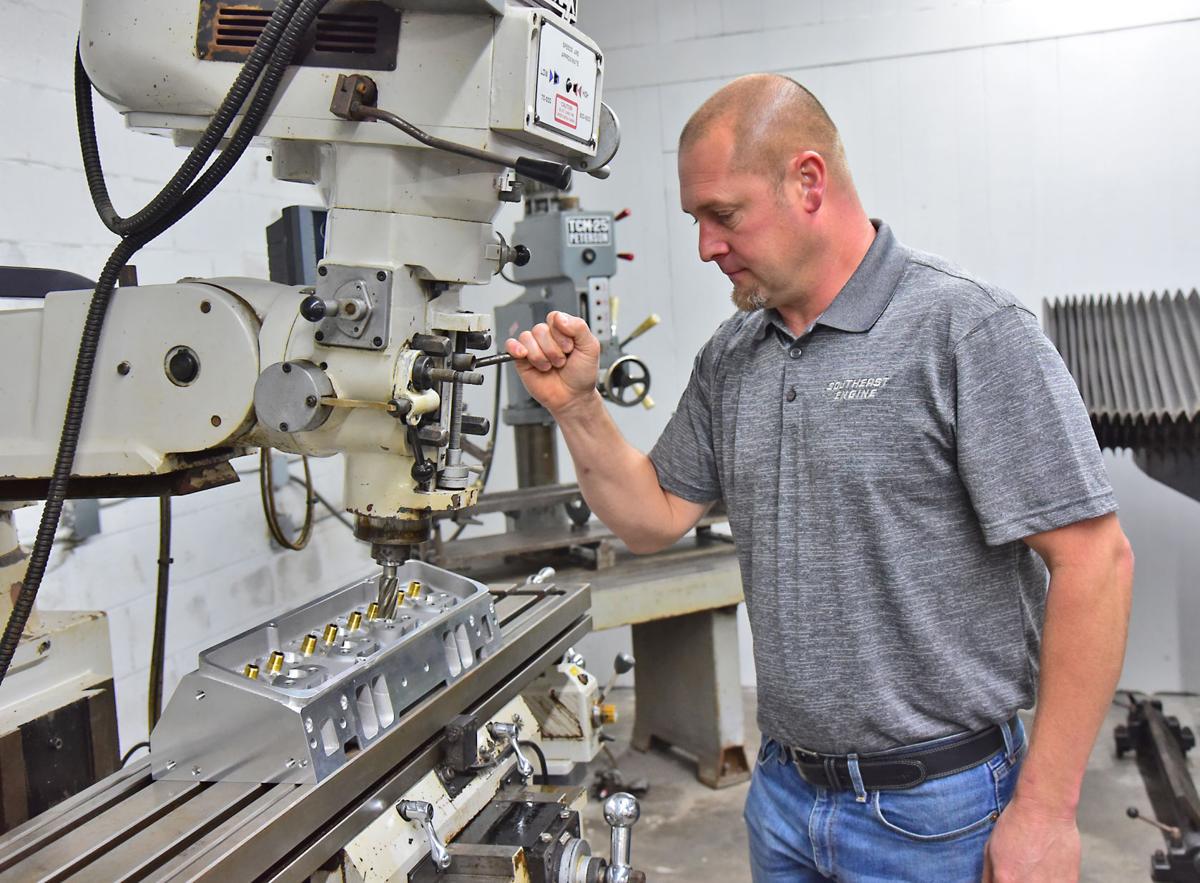 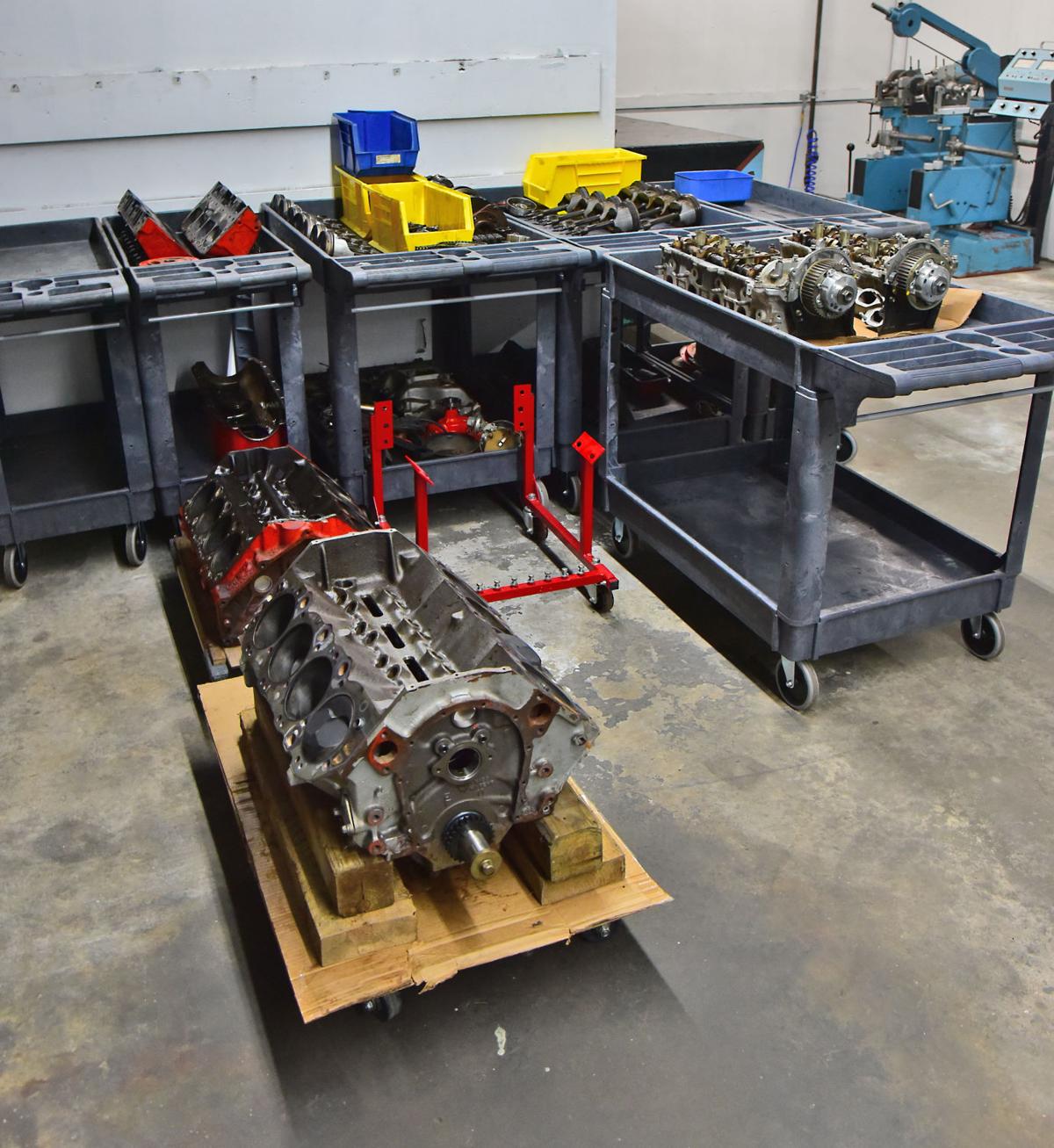 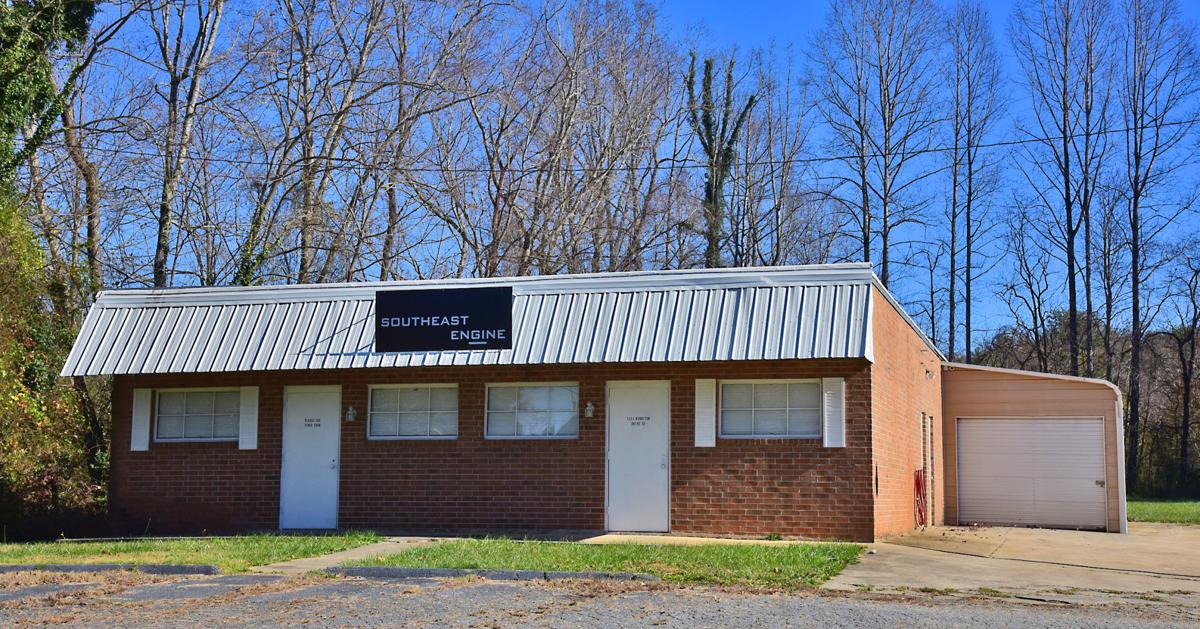 Southeast Engine is at 1231 Hibriten Drive SE, next to Resurrection Church.

Southeast Engine is at 1231 Hibriten Drive SE, next to Resurrection Church.

Philip Wright built his first engine when he was 11 years old. Even as a boy, one dream shined more brightly than all others: NASCAR.

In 2003, that’s where he found himself, building and repairing the NASCAR engines that made headlines on race day.

“I started in tear-down, the lowest job you can have” in a NASCAR engine shop, he said. “Disassemble the engine, clean it, and then set it out into the shop. But after 18 months I was actually an assembler, and that’s basically as high as you can go in the shop.”

He worked in assembly until 2017, when he became a NASCAR official, inspecting vehicles prior to races, working in the spotter’s stand and keeping a close eye on pit row, reporting any mechanical issues he saw.

The more in-demand his skills became, the more traveling was required, and Wright decided that what he wanted most was to spend more time with family.

“It was a cool job, but the traveling wasn’t cool,” he said with a laugh. “Especially if you have a family.”

Now, in an unassuming brick building on Hibriten Drive in Lenoir, Wright is once again neck-deep in elbow grease. But this time he’s not just working in the shop, he owns it.

Wright said that his clientele is roughly 65% individual and 35% industrial. In the future, he hopes to take on a few helping hands.

“I really want to hire from within the community,” Wright said. “I think there’s a great talent pool around here.”

Wright isn’t the only member of his family embarking on a new challenge. His wife, Toni, recently opened The Flour Shoppe bakery in downtown Lenoir. He said that it was difficult to open a new business amid the economic uncertainty of the coronavirus pandemic, but they were able to get their dreams up and running by banding together.

He said he’s glad they chose to support each other in their respective ventures in a way that keeps them close to home.

“We just have the attitude that you make a decision and then just put your best foot forward and you just fight, no matter what the challenge,” he said.