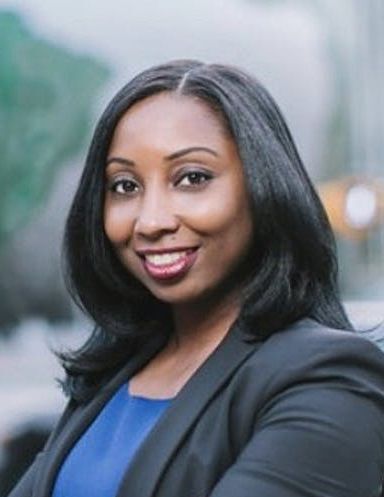 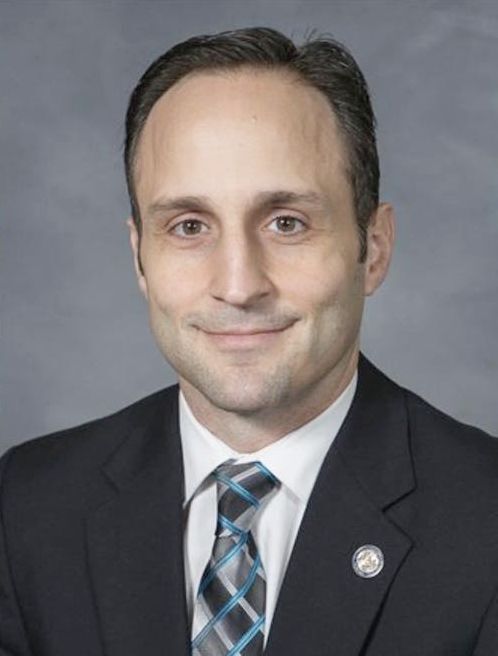 RALEIGH — Reopening the economy during COVID-19 is a hotly contested issue in the race for N.C. Commissioner of Labor.

Dobson has served four terms in the House, where he chaired the Appropriations Committee. Holmes has a background in labor and employment law, was elected to the Wake County Board of Commissioners in 2014 and holds a self-professed devotion to “fairness and social justice.”

The winner will succeed Republican Cherie Berry, who retired after serving four terms.

By law, the Department of Labor is responsible for promoting the “health, safety, and general well-being” of nearly 4.5 million North Carolina workers. The leader of the department has wide authority over employers and employees.

North Carolina’s economy, shuttered by Democratic Gov. Roy Cooper in March, has yet to fully reopen. On Oct. 2, Cooper moved the state into a modified version of his Phase 3. While many businesses — bars, outdoor entertainment venues, theaters — were allowed to open, Cooper’s restrictions on customer capacity did little to help many business owners.

The state should focus on “feasible” safety precautions that are affordable for businesses, Dobson said. He supports job protections for quarantined workers. But, he argued, farmworkers cannot remain six feet apart as they harvest crops and load trucks.

This is what Rep. Gosar was posting days before Capitol riot

Holmes blasted Dobson for a “disdain for regulations, science, and data.”

Holmes said she wants to reopen the economy as swiftly as possible while emphasizing worker safety.

Holmes called for minimum wage increases but said she favors an incremental approach.

“I would absolutely advocate for raising the minimum wage,” Holmes said. “It’s not right that families have to work two or three jobs to make ends meet.”

Dobson was more skeptical. As a right-to-work state, North Carolina has the second-lowest union membership in the nation, behind only South Carolina. The labor department cannot raise the minimum wage, but it can set certain benefits for its own state employees.

“We need to be very careful about unilaterally and arbitrarily advocating for a set number for the minimum wage for businesses across North Carolina,” Dobson said. “It sounds good as a political sound bite, but we ought to know what the unintended consequences are first.”

“For small businesses struggling to make payroll each month and week, you can’t just pile regulation on top of regulation,” Dobson said. “There’s an inflection point where that small business person will just crumble.”