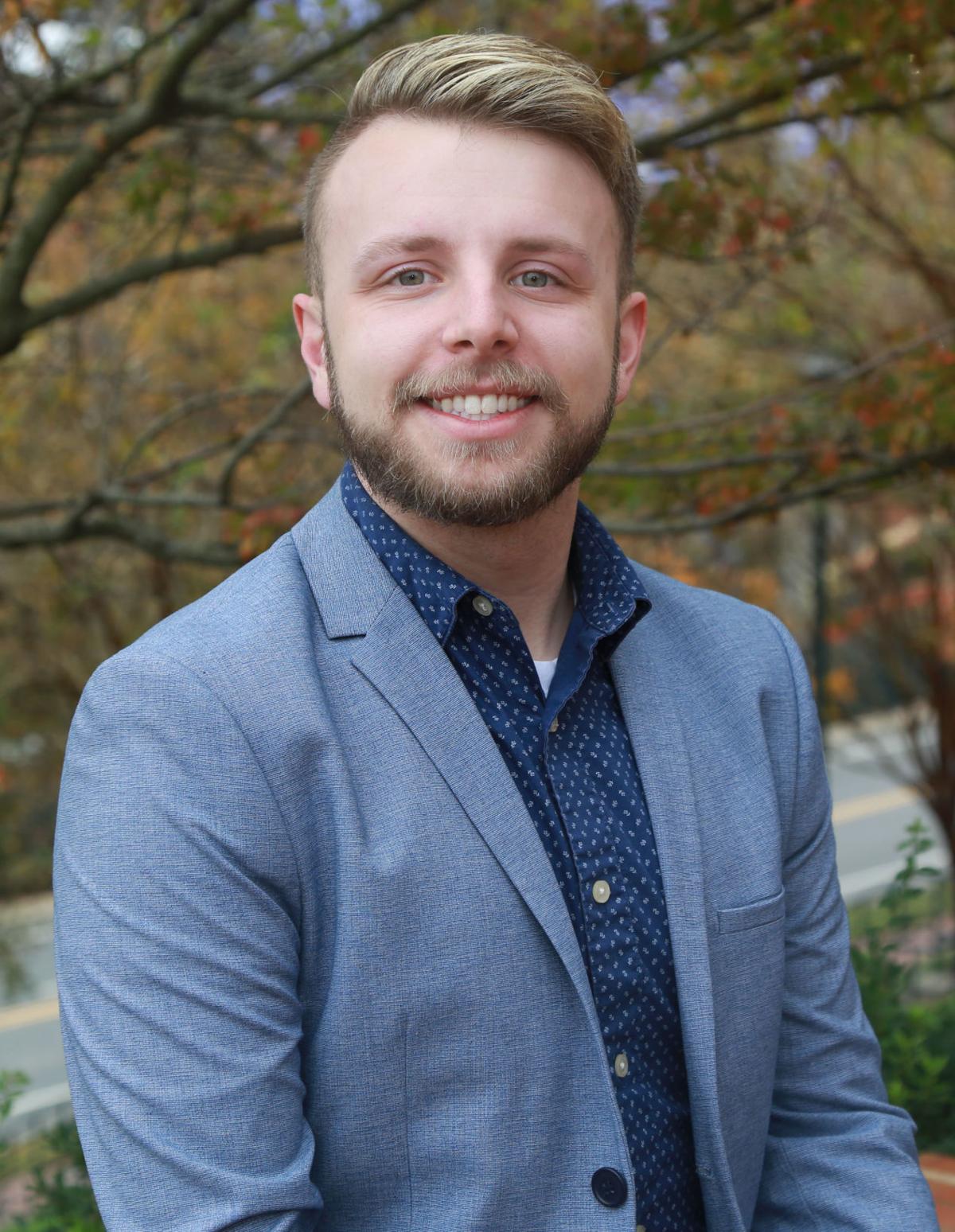 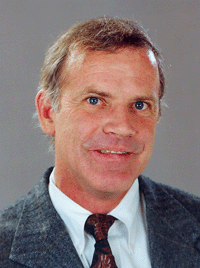 Many times as he has entered his native Caldwell County, Dr. Colby Ford has read the welcome signs lauding Caldwell as the birthplace of baseball pitcher Madison Bumgarner and country music star Eric Church.

Ford thinks another name should be added to the signs.

“I happened to be looking at Nobel Prize winners, ... and I happened to click on Kary Mullis. … But when I clicked on his Wikipedia page, it said that he was born in Lenoir, North Carolina, which I thought was really shocking, that I didn’t know that,” Ford said.

Kary Banks Mullis won the 1993 Nobel Prize in chemistry for his discovery in 1983 of a way to more quickly and easily analyze DNA, a technique that revolutionized the fields of medicine, molecular biology, and forensic science.

The technique is called polymerase chain reaction, or PCR, and it allows scientists to take a small sample of DNA and amplify it in a lab, Ford said. After amplifying the DNA in a lab, the now-larger sample of DNA can be tested for its genetic source or for the presence of a disease.

Ford said that PCR has allowed scientists to use much smaller samples of DNA than they could previously, and it is even used to detect the coronavirus.

“So without Dr. Mullis, who knows if we would even have the tests that we need during this pandemic, right?” he said.

Ford is a data scientist who works as a genomics researcher at UNC Charlotte, He was born at Caldwell Memorial Hospital, attended Oak Hill School and Caldwell Early College High School, and went on to UNC Charlotte for both his undergrad and graduate studies.

Ford described his own trajectory as “happenstance,” an interest in math and science in an early age that propelled him into his career.

“My dad wanted me to learn how to fix things with tools. … I cared more about taking a computer apart and putting it back together,” he said.

But Ford said that even as a student with an avid interest in science, he never heard of Mullis growing up. He recently spoke at a presentation in Charlotte about how scientific advancements don’t always receive mainstream attention, and it made him think of the sign.

Mullis was born Dec. 28, 1944, in Lenoir, the second of four sons of Cecil and Bernice Alberta (Barker) Mullis. His father was a furniture salesman. The family moved to Columbia, South Carolina, when Mullis was 5. He died Aug. 7, 2019, at his home in California.

Although Mullis was not raised in Lenoir, Ford feels that talking about Mullis’ local origins has the potential to inspire young children to consider scientific careers.

“I can only imagine if we had more awareness or visibility for popular scientists who did make a huge contribution, then maybe it could start that conversation earlier,” Ford said.