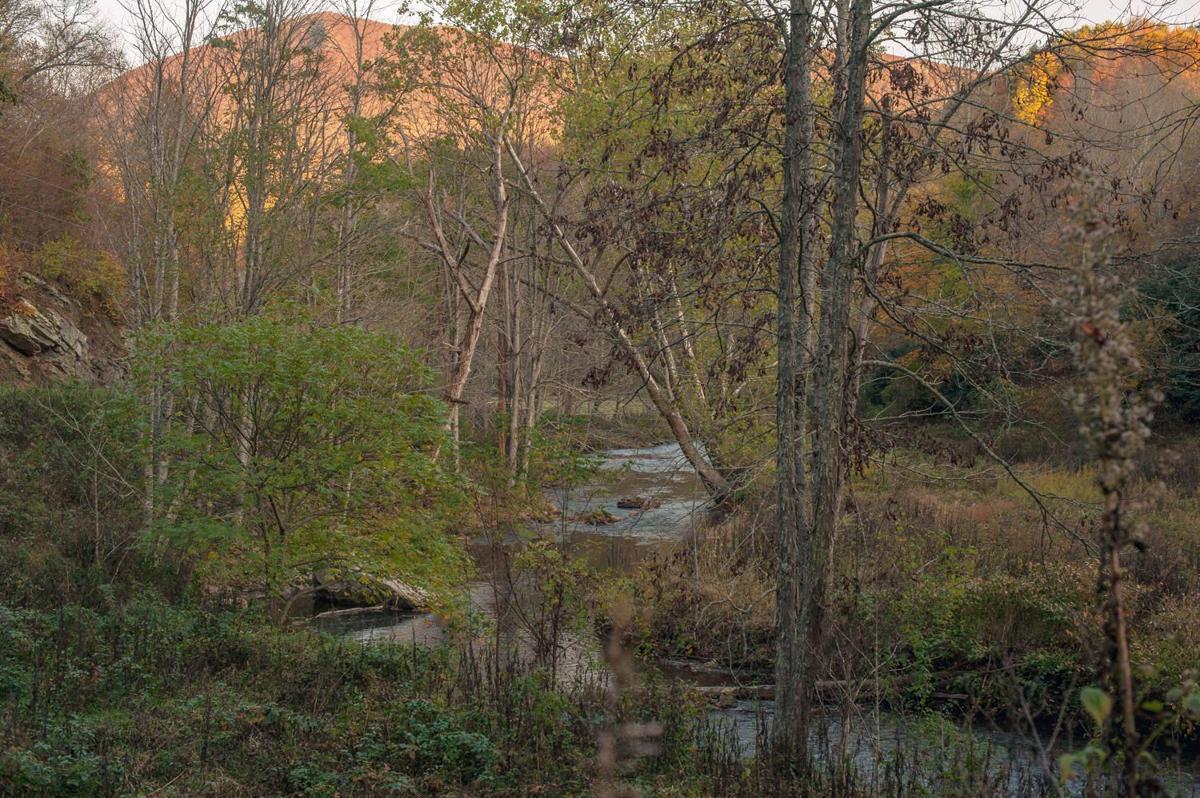 Barber showcases the landscape of New River in Creston, which is north of Boone in Ashe County, in his photo book. 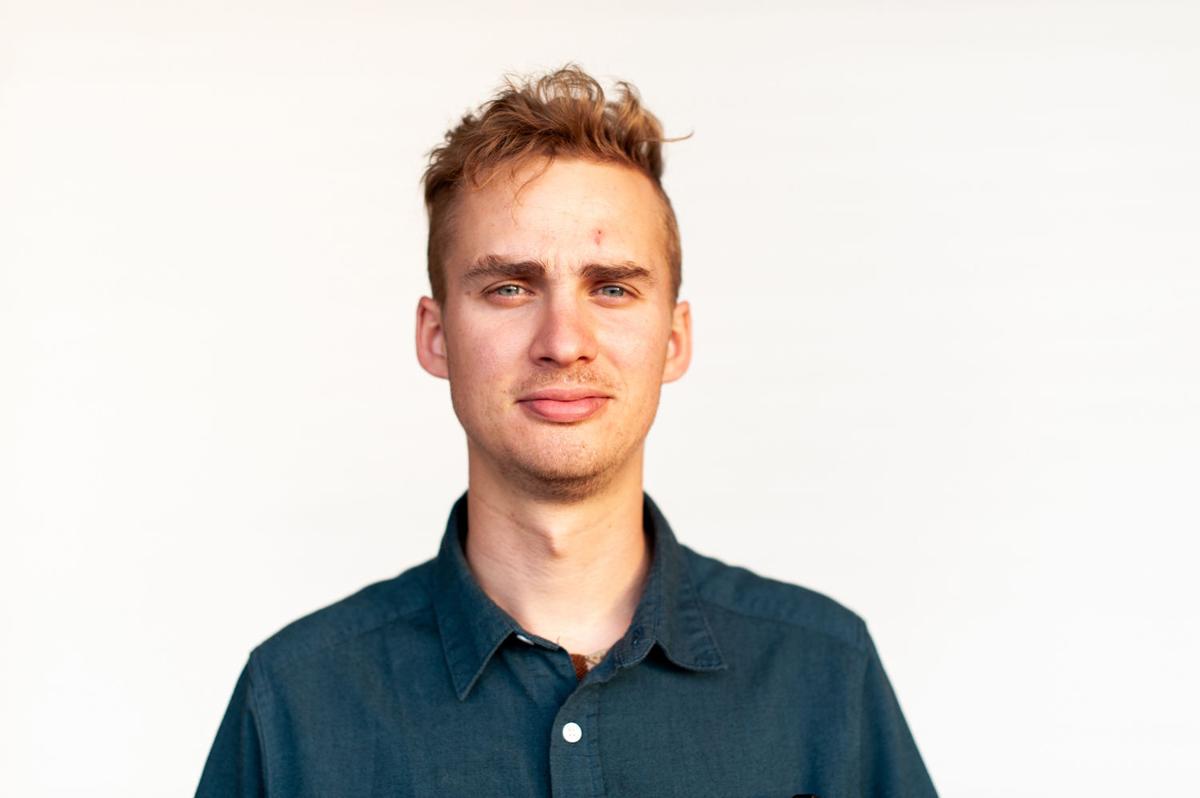 Barber, 28, grew up primarily in Sawmills. He graduated from South Caldwell High School in 2011. He then received an associate’s degree from Caldwell Community College and Technical Institute, where he fell in love with photography when taking his first photography class with instructor David Hessell, whose enthusiasm and style made him want to learn more.

“Even though it was just a basic photo class, he made it really fun and engaging,” he said. “It made me want to do the same thing for others in the community sometime in the future.”

Last August, as a junior at Appalachian State University, Barber enrolled in a photography class. He said the instructor led the class by asking students to first write about a concept before taking pictures.

“As I started photographing things, the pictures started taking the lead, and my idea of what I wanted to pursue for the project kept changing,” Barber said.

He ended up taking the path of environmental photography. He focused on the New River, which runs from near Boone northeast into Virginia and then northwest into West Virginia’s Kanawha River.

“I did a lot of my work ... near the town of Creston, north of Boone,” he said. “I took environmental photos of the river and the landscape around it.”

Barber said that was his original intention for the project, but as time went on, he began documenting people as well, watching how stories unfolded about the area.

“It became about how people interact with the natural world, the intersection of those two paths,” he said. “That’s how I got the name for the book, ‘Confluence.’ ”

Barber published “Confluence” in February 2020. He is scheduled to graduate from Appalachian in May 2022 with a bachelor’s degree in interdisciplinary studies, with an emphasis in documentary studies of Appalachia.

After graduating, he hopes to teach a photography class to inspire younger people to engage with the community in that same way.

“I feel like collecting stories about the history of Appalachia and the surrounding area is a great way to use photography to give back to the community,” he said. “I just want to use my passion to inspire others to give back.”

For more information or to check out Barber’s book, visit https://www.jesse-barber.com/confluence.