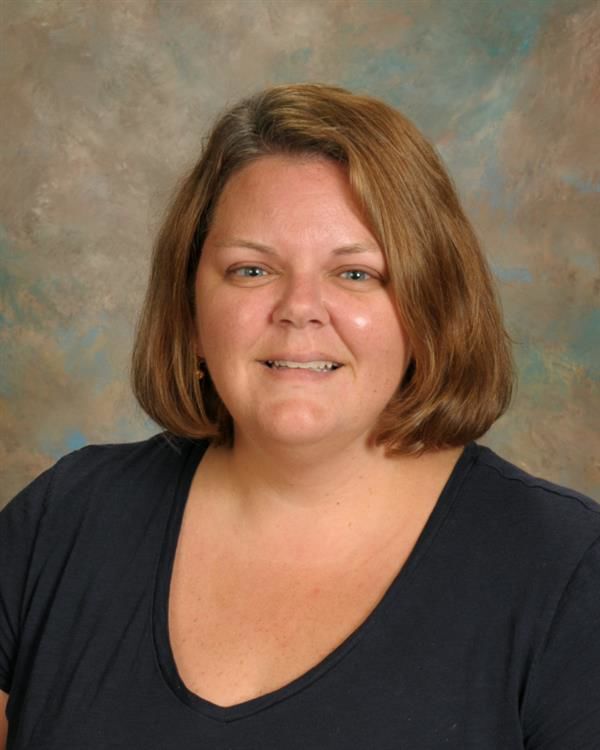 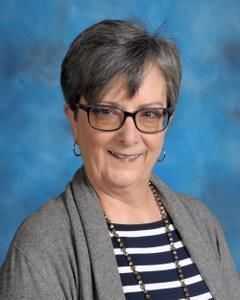 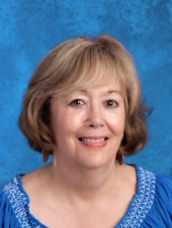 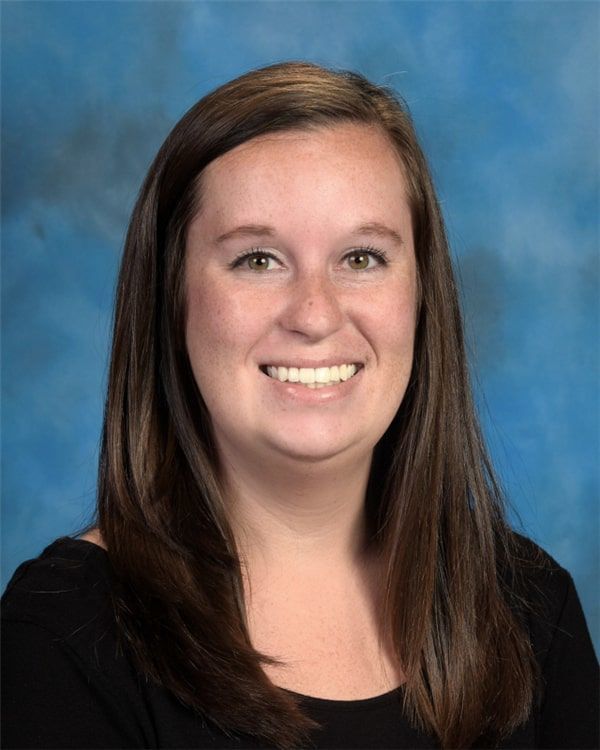 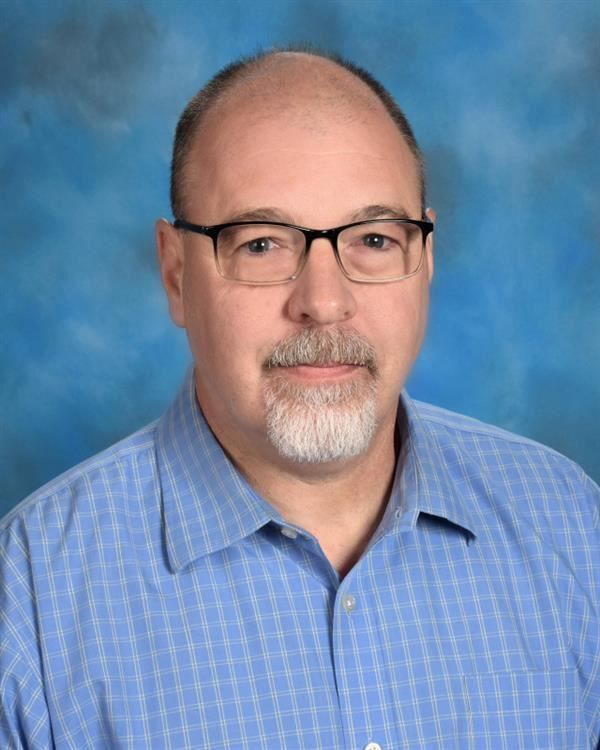 Five Caldwell County teachers were awarded grants totaling almost $6,000 that will pay for classroom projects and opportunities for more than 1,000 local students.

Winners of the 2020 Blue Ridge Energy Bright Ideas Education Grants were announced at a virtual conference Tuesday night. The grants, which can be for up to $2,000 each, are designed to pay for innovative classroom projects that benefit students but would not otherwise be covered by a school’s budget.

Lovins’ winning application was for “Science, COVID-style,” and she and her fellow fourth-grade teachers will use her $1,386 grant to purchase supplies for students to conduct experiments such as dissecting owl pellets to investigate the remains of the animals the owl ate and digging into gem mining kits to learn about geology.

“To get the basic supplies that we use in the years past, we would have asked for parents to pay or we would have had funds at our school, but we just don’t have that this year,” she said.

Robinson’s project was inspired by a trip she took a few years ago to the Warsaw Uprising Museum in Poland.

Instead, she and fellow history teacher Nicole West took inspiration from one of the museum’s exhibits that was dedicated to the underground newspaper and the underground radio in Warsaw, among the main sources of resistance to Nazi rule during World War II.

“Kids always want to know, ‘Well why didn’t anybody do anything (to stop the Holocaust)?’ ” Robinson said. “Well, they did do something. It wasn’t always hand-to-hand combat, sometimes it was just getting the information out there to people.”

Robinson is using her $1,144 grant to fund “Voices of the Holocaust,” in which students will replicate an underground newspaper and an underground resistance radio station utilizing the school’s podcast technology.

At Collettsville, school counselor Swanson’s “Step it Up” project will emphasize social and emotional learning to help students who are struggling with the dwindling of relationships due to increased remote learning.

“As we know, the social and emotional health of our students is the top priority,” she said. “My grant will fund a social-emotional curriculum” that will use a series of games and lessons to cover issues like problem solving, identifying feelings, social awareness and social responsibility.

Swanson will teach the program twice a month in large-group elementary grade lessons. Her $929 grant will pay for access to a social-emotional curriculum called Second Step.

The $1,100 grant awarded to Horizon’s Plaster will effect some tangible changes to the school’s landscape. Her “Grow Your Mindset” project will build a greenhouse on campus and install a webcam so that students can keep tabs on their plants even when they are at home.

The greenhouse garden will be a place that “all of our students can come into and gather flowers and vegetables and fruits that come from it,” Plaster said. “If we were ever to go fully remote again, our students would still be able to interact with our garden.”

Finally, Brotherton plans to use his $1,300 grant to purchase virtual-reality systems to supplement his health care sciences curriculum at Hudson Middle. His project, “Is That Real?” will use virtual-reality headsets to give students near-to-life experiences in a variety of medical scenarios.

“(These) will give students the chance to practice health care skills like dissection, CPR, the Heimlich maneuver and even inserting a chest tube into a patient, in a virtual world that much safer than the one we’re in now,” he said.

The Bright Ideas awards have been in place for 26 years and during that time Caldwell County Schools has received 147 grants totaling $155,867, said David Eggers, Caldwell District member of the Blue Ridge Energy Board of Directors.