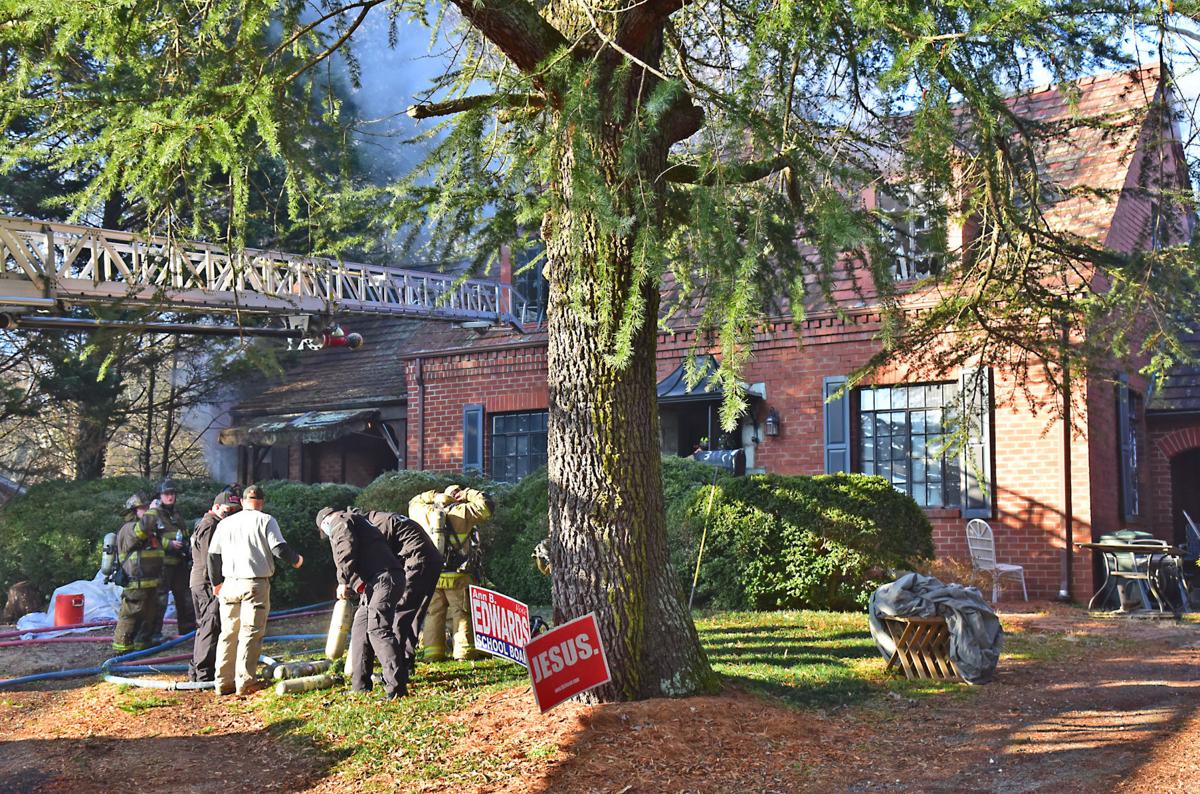 Lenoir firefighters say the fire began in the chimney. 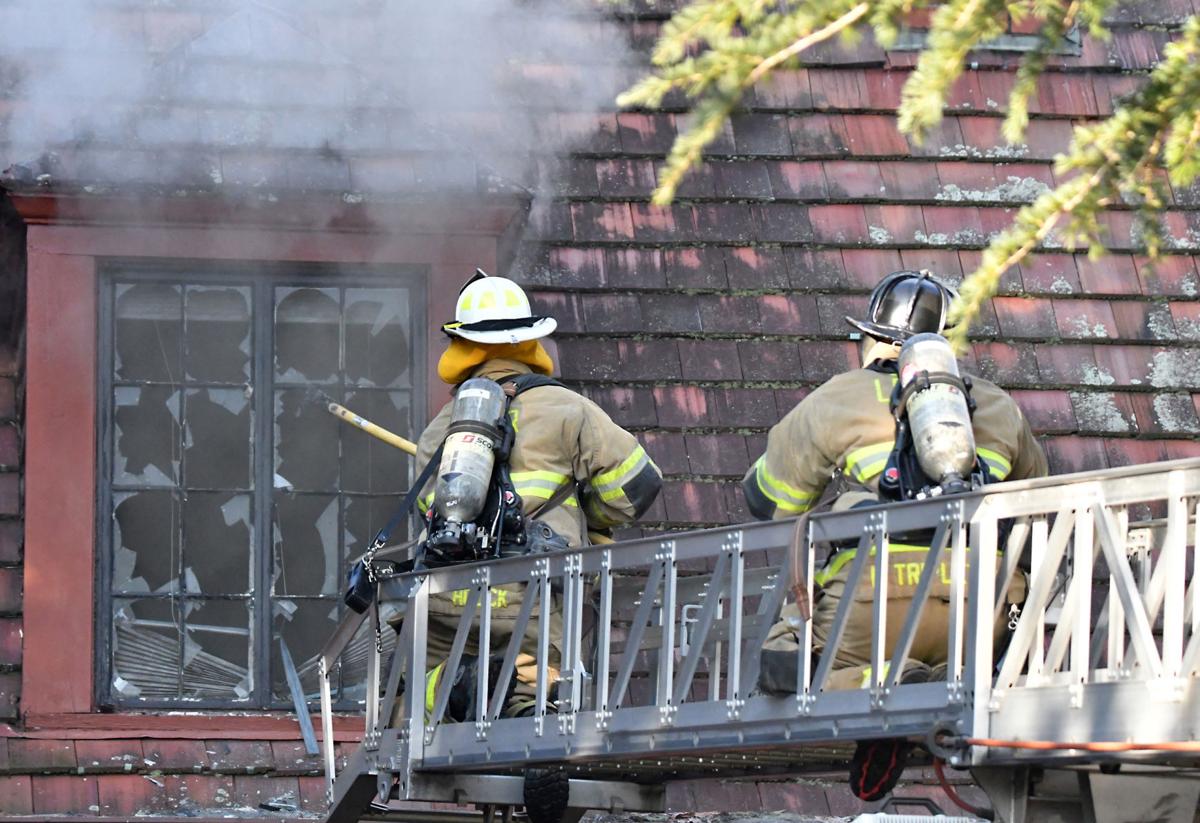 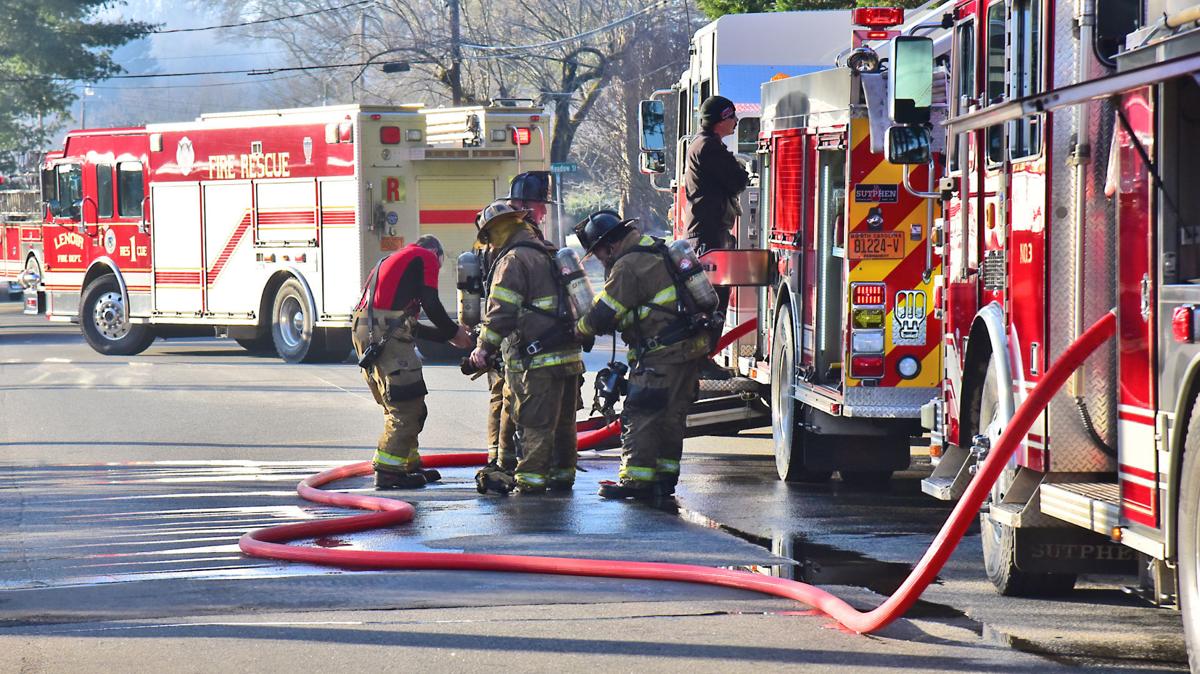 Lenoir firefighters say the fire began in the chimney.

The fire spread from the chimney, which was “stopped up,” to the top floor of the home, damaging a portion of the house on the inside.

It took firefighters about 45 minutes to get the flames under control.

The man who lives in the house, Jerry Waters, was getting ready for the day when he noticed the smoke, Assistant Chief Chris Jacobs said. He at first tried to extinguish the fire himself, “and it just got away,” Jacobs said. “He’ll probably wind up staying with family a little while.”

Jacobs said Waters told him that he was the only one in the house, and he was not injured.