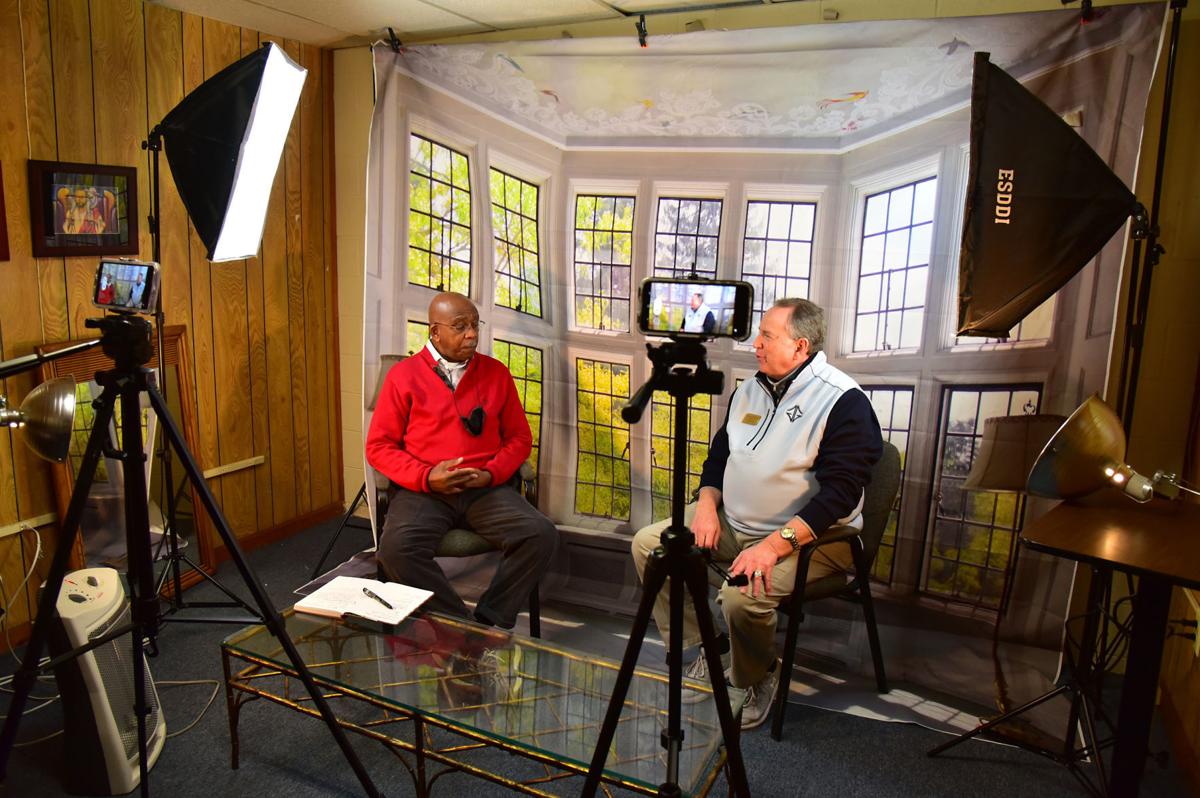 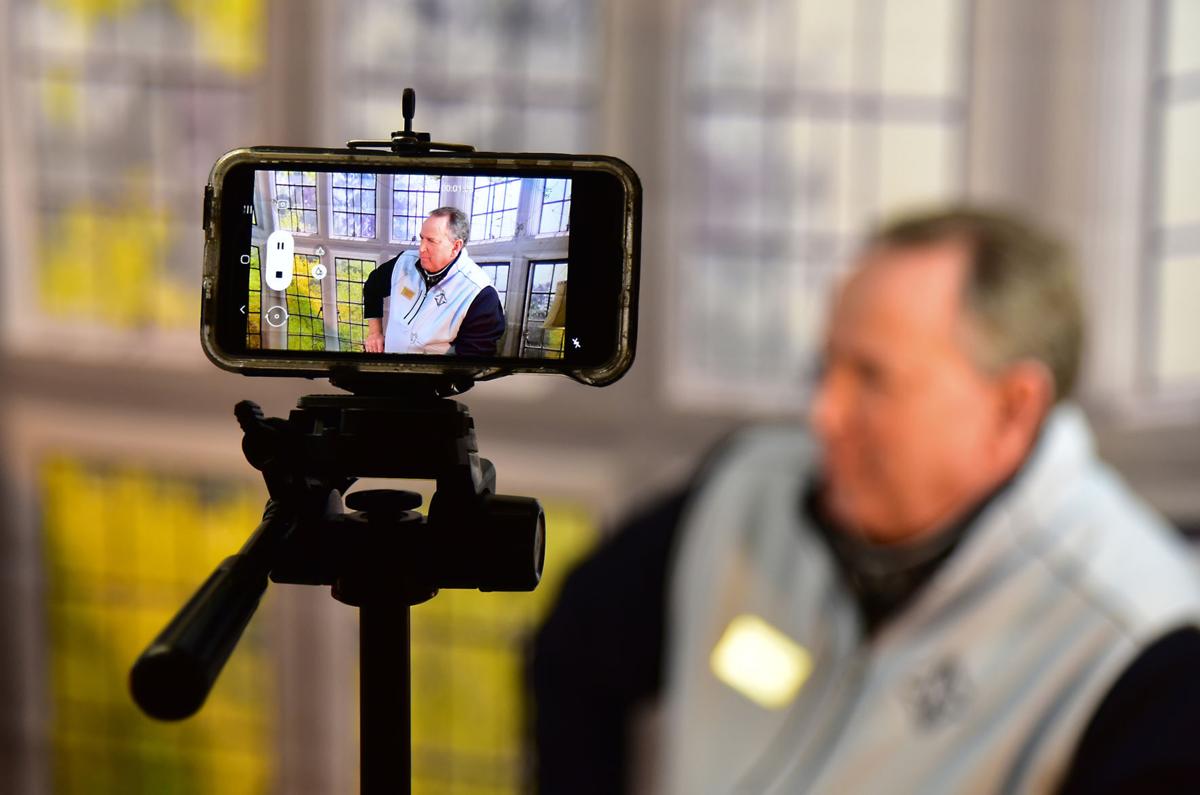 The idea of creating a podcast came up during a Bible study discussion at Mount Pilgrim Baptist Church about getting information about COVID-19 out to the community, Pastor Ike Perkins said.

“All I was doing was bits and pieces, so I thought, why not ask the people that are on the front lines, like the doctors and the nurses, director of the health department?” he said.

Perkins, with help from his son, Doug, began interviewing community leaders in January, working out of a makeshift studio in a room at the church.

The first person featured on the show, now called “Straight Talk,” was Dr. David Lowry, chief medical officer of Caldwell UNC Health Care. He talked about the coronavirus, how it spread, and strategies the public could use to prevent its spread, Perkins said.

The show has since featured, among others, Anna Martin, the director of the Caldwell County Health Department, and Laura Easton, the CEO of Caldwell UNC Health Care. On Tuesday, Lenoir Mayor Joe Gibbons spoke on the show with Perkins, who also is a city council member, about the inner workings of the city government.

They use cellphones to record the show, and they post it on the church’s Facebook page and YouTube channel on Thursdays. The number of viewers is sporadic, but sometimes more than 100 people watch, Perkins said.

Doug Perkins said that they try to invite a variety of people so that it won’t just be about the pandemic. Even outside of the show, church leaders continue to try to build the church’s audience, posting to Facebook several times a week.

The church has been broadcasting its outdoor services for months, and now, a year into the pandemic, sometimes around 300 people view its church service on Facebook Sunday morning.

Ike Perkins said he recently received a call from a woman from Delaware who views the services.

“Her son had contracted the virus, … and she called me and told me, ‘Rev. Perkins, I listen to you every Sunday morning from Delaware. Will you please pray for my son?’ ” he said.

Using technology to reach the community has been a process of trial and error, but many members of the church are on Facebook, so they chose that platform for their outreach, Doug Perkins said.

“It’s one of the better social media outlets,” he said. “A lot of our members … are on Facebook, … so it kind of makes sense to use the outlets that, you know, everybody’s using.”