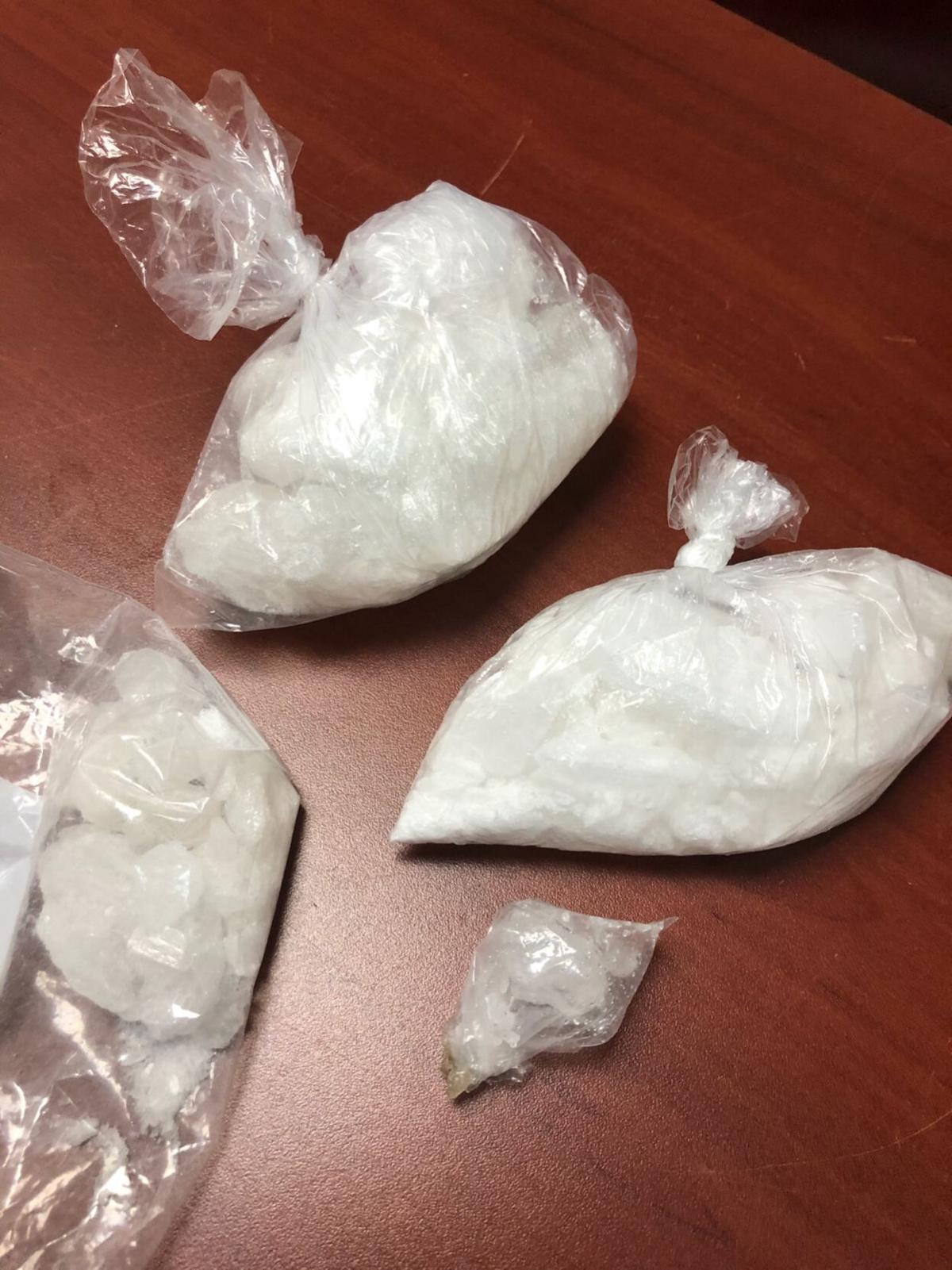 Investigators say they found baggies containing more than 8 ounces of methamphetamine in the car. 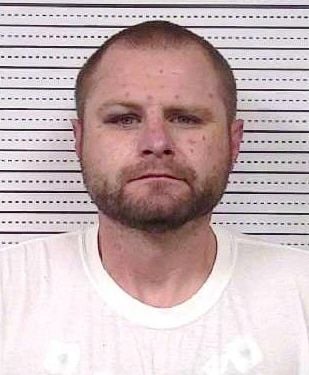 A Lenoir man who investigators say refused to pull over for sheriff’s deputies and then tried to run away after he wrecked is accused of having a large amount of methamphetamine in his car.

Deputies tried to pull over Joathon Sherwood Watson, 32, of Sun Place in Lenoir about 7 p.m. Monday, a Caldwell County Sheriff’s Office press release said. The release didn’t say where Watson was driving when this happened or how long deputies pursued him before he wrecked into a concrete barrier, then got out and ran. Officers caught up to him in a creek a short distance away, the release said.

A search of the Watson’s vehicle was conducted, and narcotics agents found 234 grams — more than 8 ounces — of methamphetamine and $694 in cash, the release said. The drugs seized have a total street value of $35,100 according to North Carolina State Drug Guidelines.

“That’s a lot of methamphetamine that won’t be hitting the streets of Caldwell County,” Jones said.

Watson was charged with multiple counts of trafficking in methamphetamine. His bond was set at $120,000 secured.