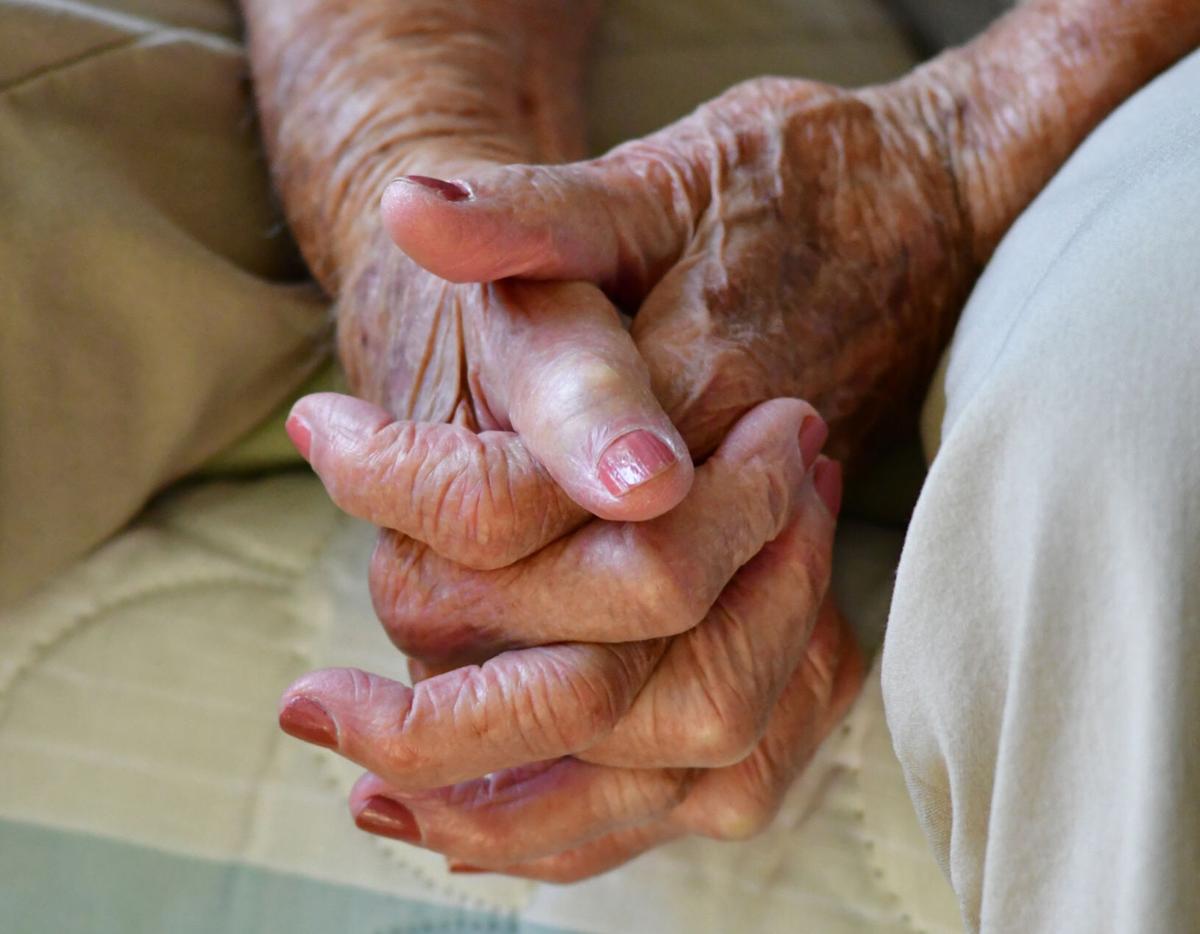 Hazel Davis’ hands have seen many jobs, from picking green beans to delivering mail for the Lenoir Post Office to traveling the country during World War II. 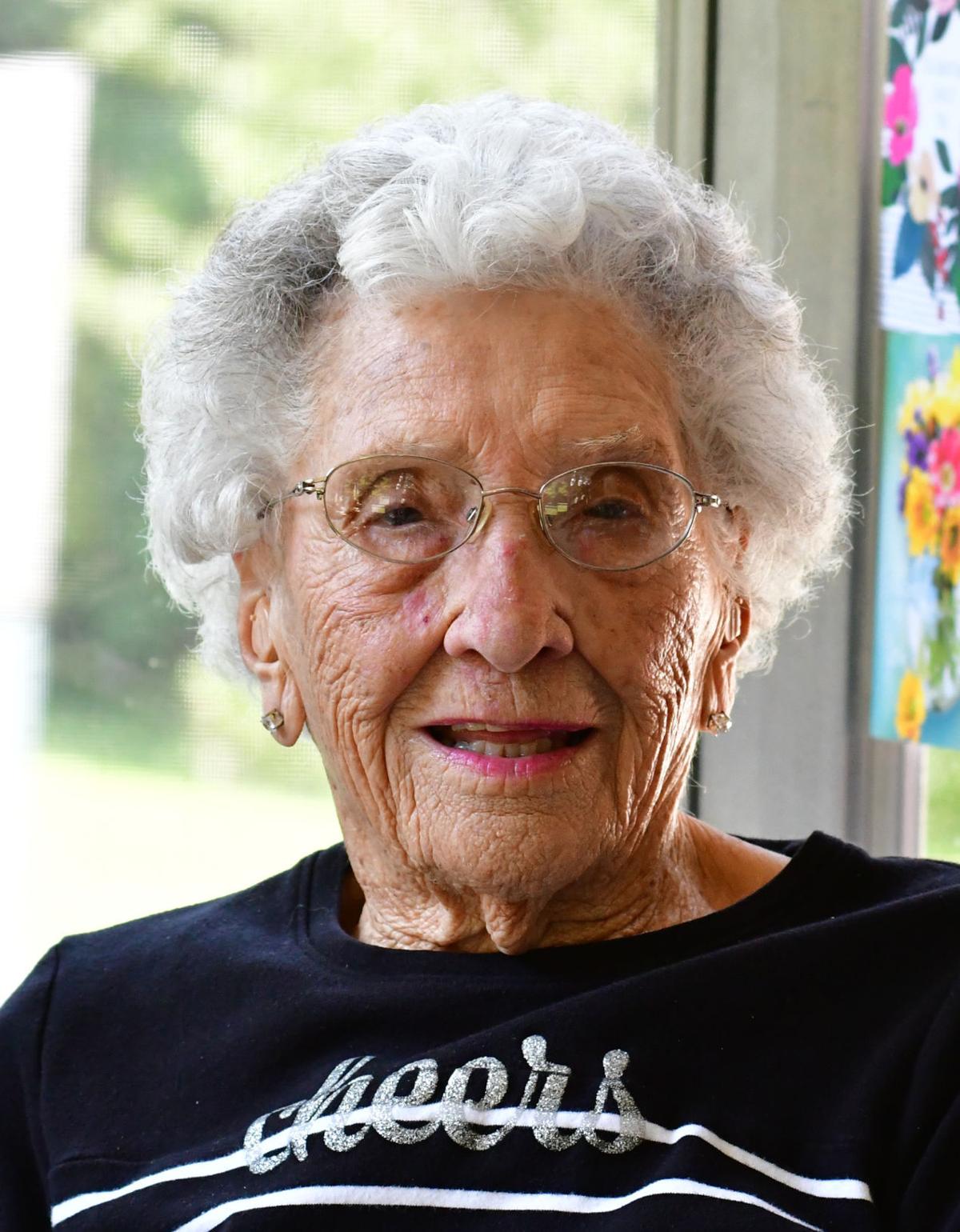 At 99 years old, on her birthday, she contracted COVID-19.

In July 2020, a caregiver had been hired to come in and help Sandy Roberts, the primary caregiver who has been with Davis for eight years.

“We thought we were going to lose her,” she said. “We didn’t think she was going to make it.”

Davis lost 30 pounds while she was sick and was in bed for three weeks, unable to do anything. Hospice workers were called in.

When Davis began to get better, it was slow, Roberts said.

“I’d sit beside her bed day and night feeding her Jell-O, pudding, giving her juice,” she said.

Davis has four sons, seven grandchildren and nine great-grandchildren who came to see her when she was sick. Roberts said they were very worried, but Davis got lots of prayers and her family made every effort to visit.

It’s a wonder, Roberts said, how great Davis is doing now considering how sick she was a little over a year ago. She is back to good health and is acting like herself again, Roberts said.

Davis has a great sense of humor. She is all smiles and laughs when talking about her family and looking back at memories. Her sons come to visit and have lunch every Thursday.

“It is wonderful, we have a good time,” she said.

Davis said she has lived a good life, been happy and made lots of friends over her lifetime.

“I can’t think of anybody that I don’t like,” she said. “I love everybody.”

Davis was born in 1921 and grew up in Kings Creek about a mile from Kings Creek High School, where she graduated. She had nine siblings.

Growing up on a farm, Davis and her brother and sisters did a lot of work outside, she said. They would hoe corn and pick green beans and gather apples from the many apple trees they had.

Davis also said she and her brother would sometimes walk to and from the school for ball games. They played basketball often.

She met her husband, Elgie Davis, on a blind date. Another woman was out with Elgie, and Hazel was out with another man. Hazel caught Elgie’s eye, and he knew he had to meet her. The following night, Elgie went to Hazel’s house. He won her after just a few dates. They would go on dates to movies, to church on Sunday nights and were married in the 1940s. They were married for over 70 years.

Davis talked about how she and her husband built their first house and how they built a second one when she needed more room.

“I made good money. A day was worth a week’s pay elsewhere,” she said.

Looking back, Davis said what she remembers most about her life is working on the farm, going out on dates to see movies and Sunday afternoon rides.

She will turn 100 on July 26. Roberts said that they will have an ice cream truck and some finger food to celebrate.

Davis just has one wish for her birthday.

“I just want to be happy and to be well,” she said. “I have been blessed.”