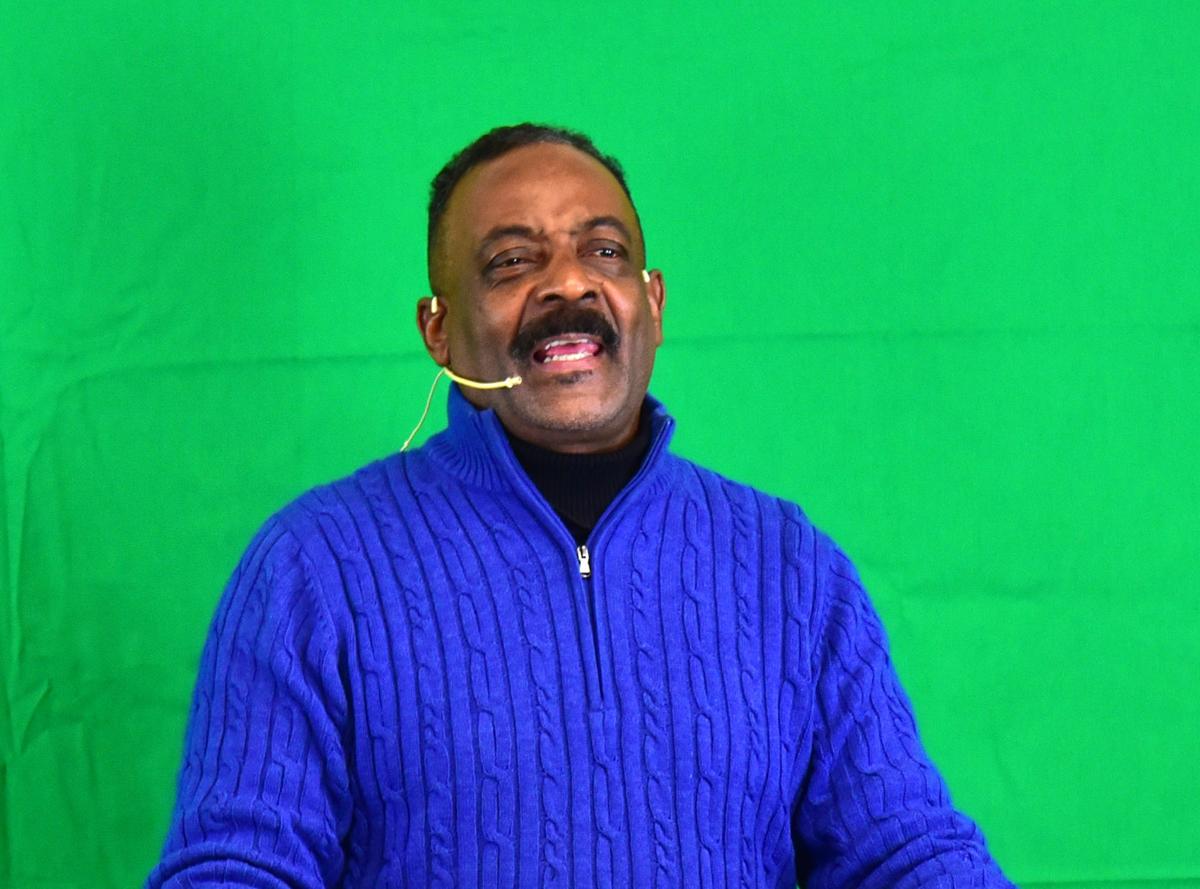 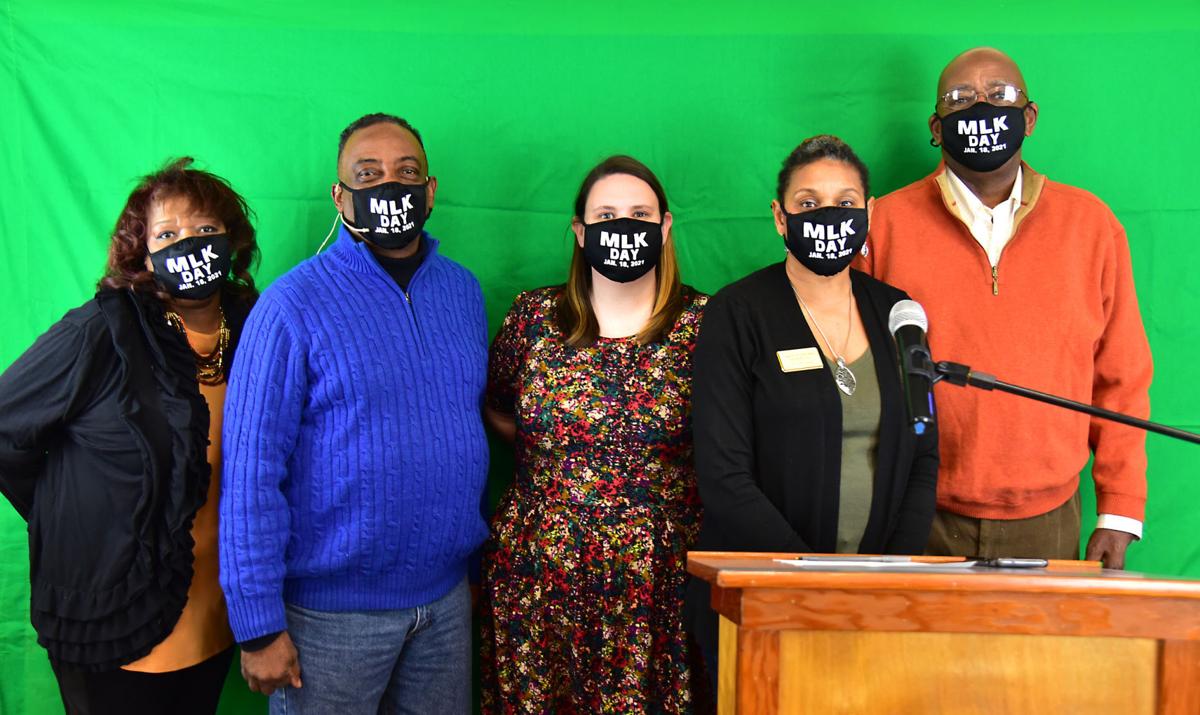 In Lenoir, a celebration of Martin Luther King Jr. Day typically involves a parade of marchers going arm-in-arm through the city, sharing stories and singing songs, culminating in gathering for lunch and inspirational words from guest speakers.

But Monday’s celebration was a virtual affair. Although coronavirus restrictions forced the new setup, the adjustment was still in keeping with King’s message, the Rev. Ike Perkins said.

“Today has been a little different from times past, but every now and then you’ve got to make a change,” Perkins told the dozens of guests who tuned in to watch on Facebook.

Change, and how to accomplish it, was the theme of Monday’s message, which was hosted by the Caldwell County chapter of the NAACP and organized by local member Lester Whittington. Chapter president Amanda Bregel opened the ceremony with a reminder about King’s example to lend strength to beliefs through action.

“Dr. King led with urgency and he led with action. He challenged our society not just with his powerful words but with his steps and with his over 6 million miles of travel,” she said. “Dr. King knew the importance of following your faith and conviction with action.”

She quoted a famous aphorism from King, who once said that a moderate, “someone who does not agree with direct action, who is more devoted to order than to justice, is the greatest stumbling block to freedom,” and she encouraged viewers to either join the local NAACP chapter or look for ways to help in their community.

Bregel then passed the microphone to Faith Banner, who sang two hymns that called for togetherness and hope, and viewers online flooded the comments section with praise for her message and conviction.

One tradition that was preserved was a recitation of King’s “I Have a Dream” message from the speech that he gave on the steps of the Lincoln Memorial during the March on Washington on Aug. 28, 1963. Pastor Rocky Dula delivered the speech and evoked King’s passion and determination as he reached the climactic message of hope and unity:

Finally, Lenoir Mayor Pro Tem Crissy Thomas took to the podium to deliver the keynote address, and her message was to hold on to hope and look for opportunities to change the world and to respond to the challenges of racism and sectionalism that are still found in America.

“Hope. We have to continue to have hope in all that we are doing,” she said. “Where is it you stand? What is it we take away from these times and this moment that we’re going through? I challenge each of you to think of what you can do to make a difference.”