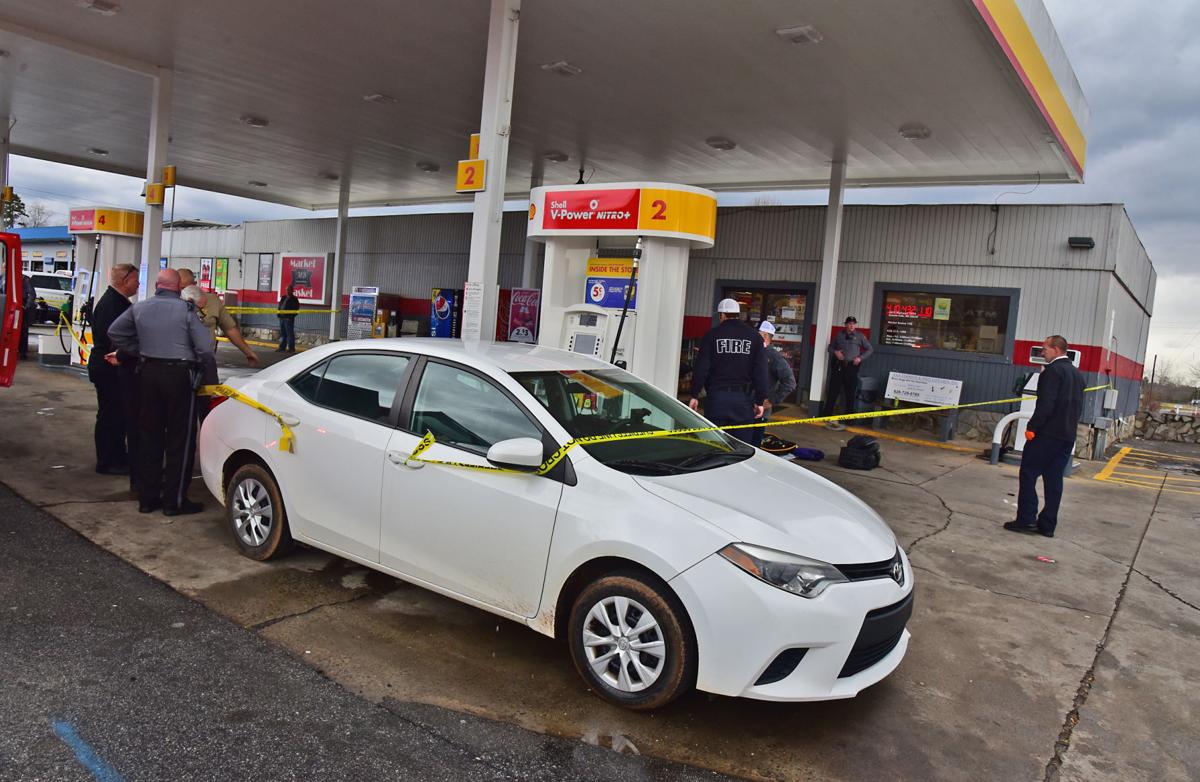 Caldwell County sheriff’s deputies and Emergency Medical Services personnel work at the scene of a shooting at the Market Basket. 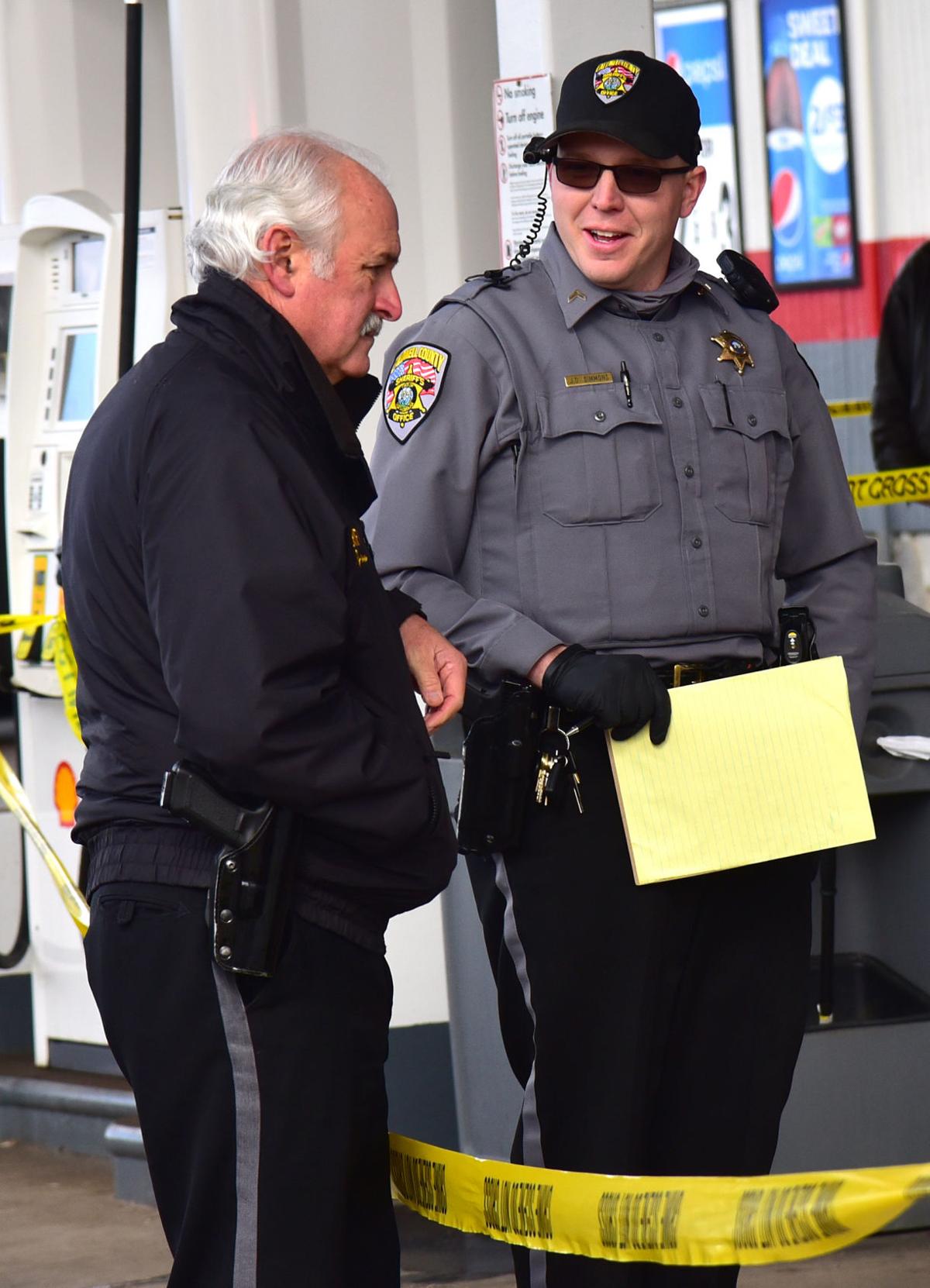 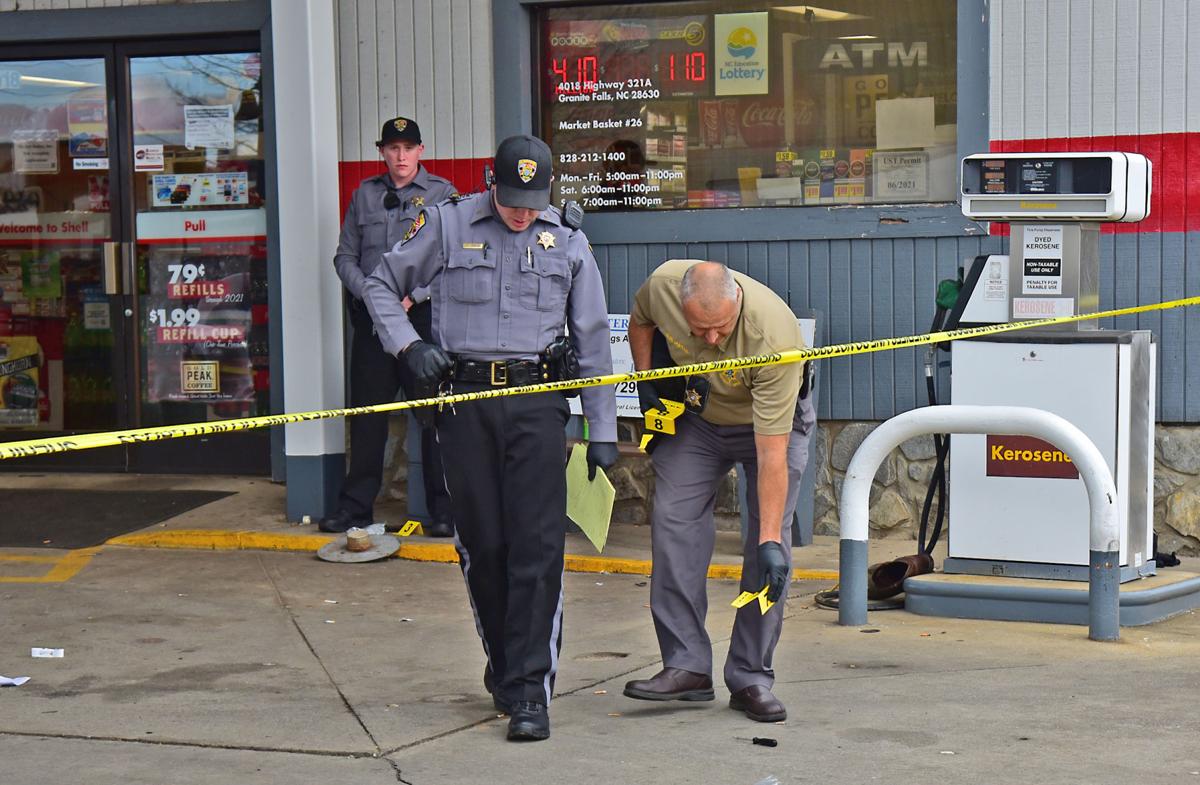 Caldwell County sheriff’s deputies and Emergency Medical Services personnel work at the scene of a shooting at the Market Basket.

Two men shot each other outside a convenience store in Sawmills on Tuesday afternoon, and one of the men died, the Caldwell County Sheriff’s Office said.

Their names were not released.

No information on the condition of the wounded man was released.

Jones did not know what they were arguing about.

Adrian Isley, who works at the store, said she was not at the store at the time but came after her mother told her there had been a shooting. She said a coworker who was at the store also asked her to come “because he was about to have a panic attack.” Law enforcement officers did not allow her in the store while they were investigating.

Shortly after the shooting, paramedics surrounded a man on a stretcher, who was not moving, then carried him into a waiting ambulance. The ambulance sat in the parking lot as a helicopter flew briefly overhead, then left.

An employee at Bolick’s Discount Tire said that one of that business’s employees had been shot, but he did not see it happen and had no other information about the incident.