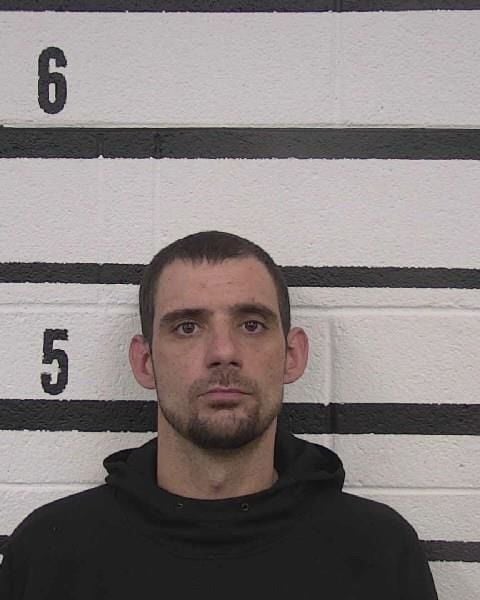 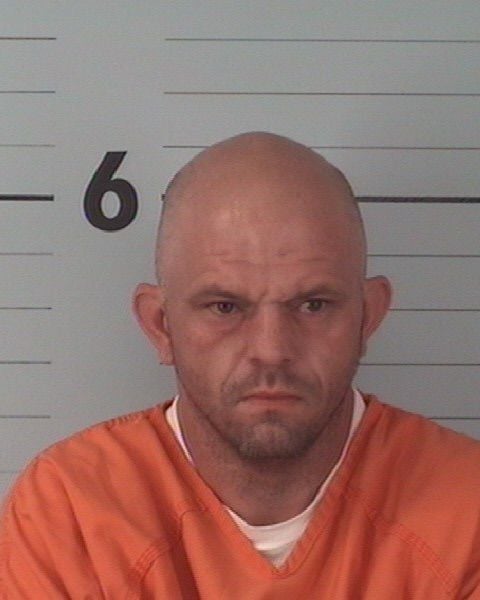 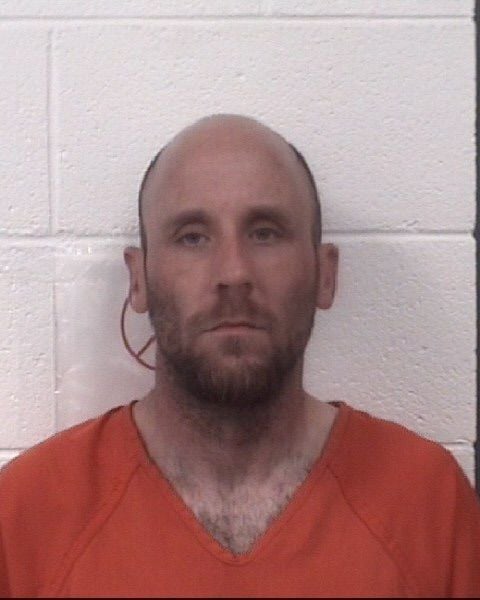 Three people were arrested and accused of trying to break into a home in the Grace Chapel area, the Caldwell County Sheriff’s Office said.

Rory Marshall Clark, 38, who has no fixed address, Charles Wesly Hipps, 33, of Morganton and Larry Aaron Riffle, 37, of Morganton were charged after James Gates of Grace Drive called 911 about 11:45 p.m. Sunday because he heard people trying to break into his home, Capt. Aaron Barlowe said.

Gates told law enforcement that he heard people outside talking and trying to enter, and when deputies arrived, they found a vehicle in the area with Riffle, Clark and Hipps inside.

Deputies also found a crowbar and a screwdriver inside the vehicle, Barlowe said.

All three men were charged with attempted first-degree burglary and two counts possession of burglary tools. Their bonds were each set at $100,000 secured.