You are the owner of this article.
Edit Article Add New Article
You have permission to edit this article.
Edit
Home
News
COVID-19
Sports
Opinion
Lifestyles
Obituaries
Announcements
e-Edition
Classifieds
Place an Ad
Share This 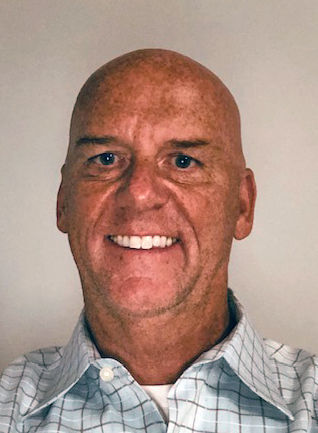 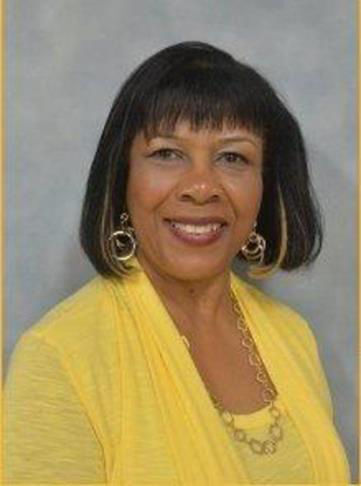 While the election for three seats on the Caldwell County Board of Education yielded a close margin between the third- and fourth-place candidates, it was not close enough to qualify for a recount, county officials said.

When the canvass of the voting was completed, Elaine Setzer-Maxwell finished 395 votes behind Chris Becker, who took the third spot.

A candidate in a multi-seat race has the right to demand a recount if the candidate lost by less than 1% of the total votes cast for that candidate the winning candidate with the lowest number of votes.

The 395-vote margin between Setzer-Maxwell and Becker amounts to 1.5%, so it was not enough to meet the state’s recount guidelines, Caldwell Elections Director Chad Barnes said.

Setzer-Maxwell said that she had not planned to ask for a recount anyway, but she is considering eventually running for school board again should another seat come open.

No other local races are eligible for a recount, and the canvass of the 2020 election results has been completed.

After all North Carolina counties have completed their canvasses, any mandatory recounts in statewide races will be conducted. In statewide races, the vote difference must be 10,000 votes or fewer for a candidate who is a runner-up to be able to ask for a recount.