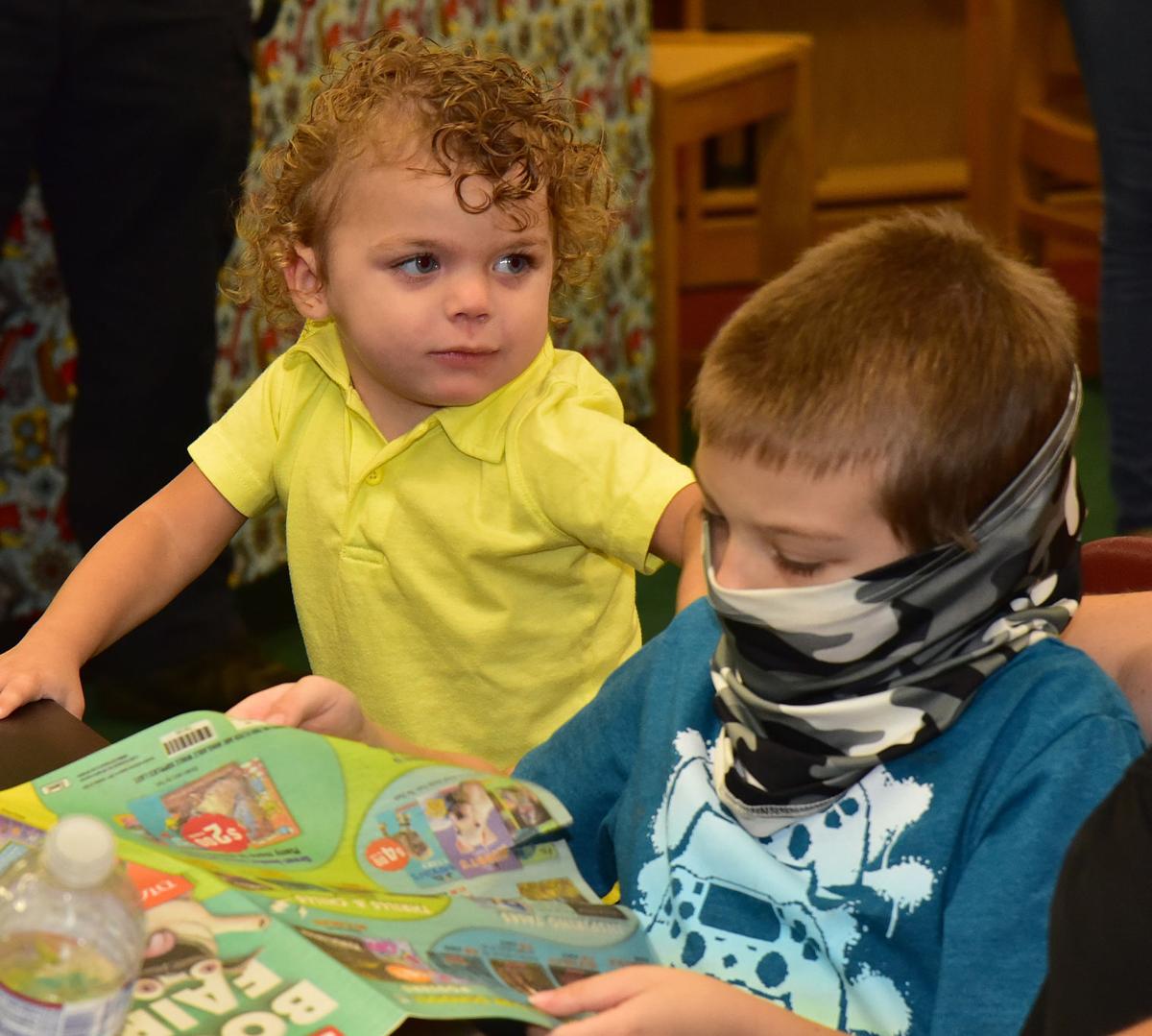 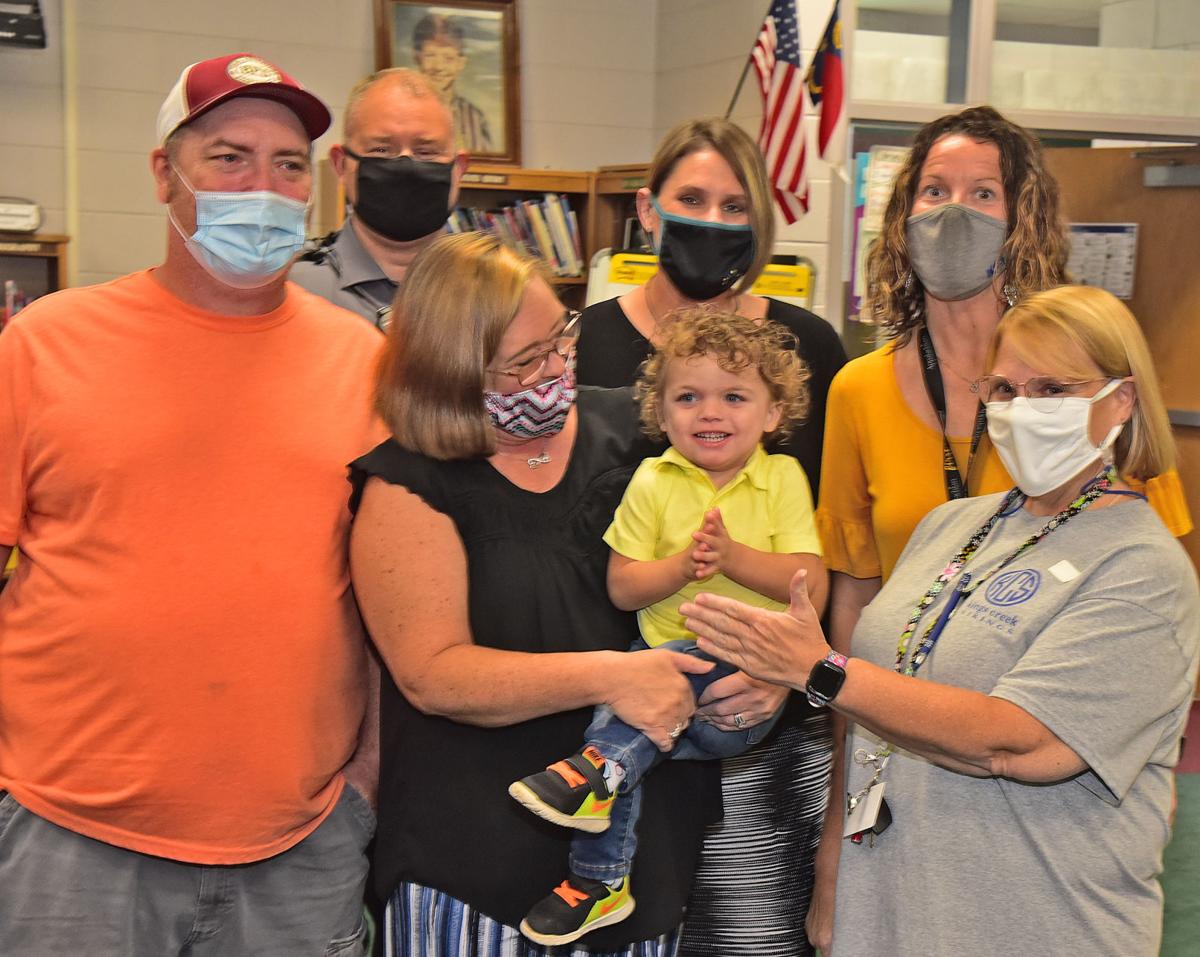 Dawson is surrounded by his mother, Christine Kirby, his father, Randall Kirby, and the Kings Creek Medical Emergency Response Team, who save his life last Wednesday.

Dawson is surrounded by his mother, Christine Kirby, his father, Randall Kirby, and the Kings Creek Medical Emergency Response Team, who save his life last Wednesday.

Christine Kirby was in the Kings Creek School pick up line to get her eldest son, Daniel Whitner, when the daily routine took a terrifying turn.

Kirby’s youngest son, Dawson Kirby, who had been running a fever earlier in the day, had a seizure in the backseat of the car that left him unresponsive and unable to breathe.

“I heard a noise come out of him, and when I turned to check on him he was drooling and blue. I just started screaming for help,” Kirby said. “I was terrified.”

Amy Greene, another parent waiting in line, heard Kirby’s calls for help and flagged down the administrative staff.

Once school officials were notified, the school’s Medical Emergency Response Team (MERT) immediately sprang into action to help save the boy.

“I didn’t know the schools had anything like this..a lot of my friends were saying that they want their kids to go here because of it, and then I found out every school in the county has one,” Kirby said.

Kirby says Dawson is doing well now, and that the child’s doctor said seizures in children with a fever can occur if the body temperature suddenly spikes. The doctors aren’t sure what exactly caused the fever, but he has made a full recovery, she said.

According to Libby Brown, Caldwell County Schools public information officer, MERT is a group of individuals within a school who provide assistance for medically related issues and emergencies that occur within the school community. They act as first responders for medical support until the school nurse, local EMT or licensed medical provider arrive at the scene. The team members are certified in CPR, AED, basic first aid, asthma inhaler administration, EpiPen administration, monitoring and managing diabetes, and seizure management. They’re also trained in crisis prevention, and receive training in general school safety practices annually.

“It’s one of those things we’re glad to have but hope we never have to use,” said Don Phipps, superintendent of Caldwell County Schools.

The principal of the school, Melissa Costin, hosted a celebration on Thursday to applaud the school’s MERT and welcomed the family to tell their story.

“Everything doesn’t always go how we hope, but that day it did,” she said.