You are the owner of this article.
Edit Article Add New Article
You have permission to edit this article.
Edit
Home
News
COVID-19
Sports
Opinion
Lifestyles
Obituaries
Announcements
e-Edition
Classifieds
Place an Ad
Share This
1 of 2 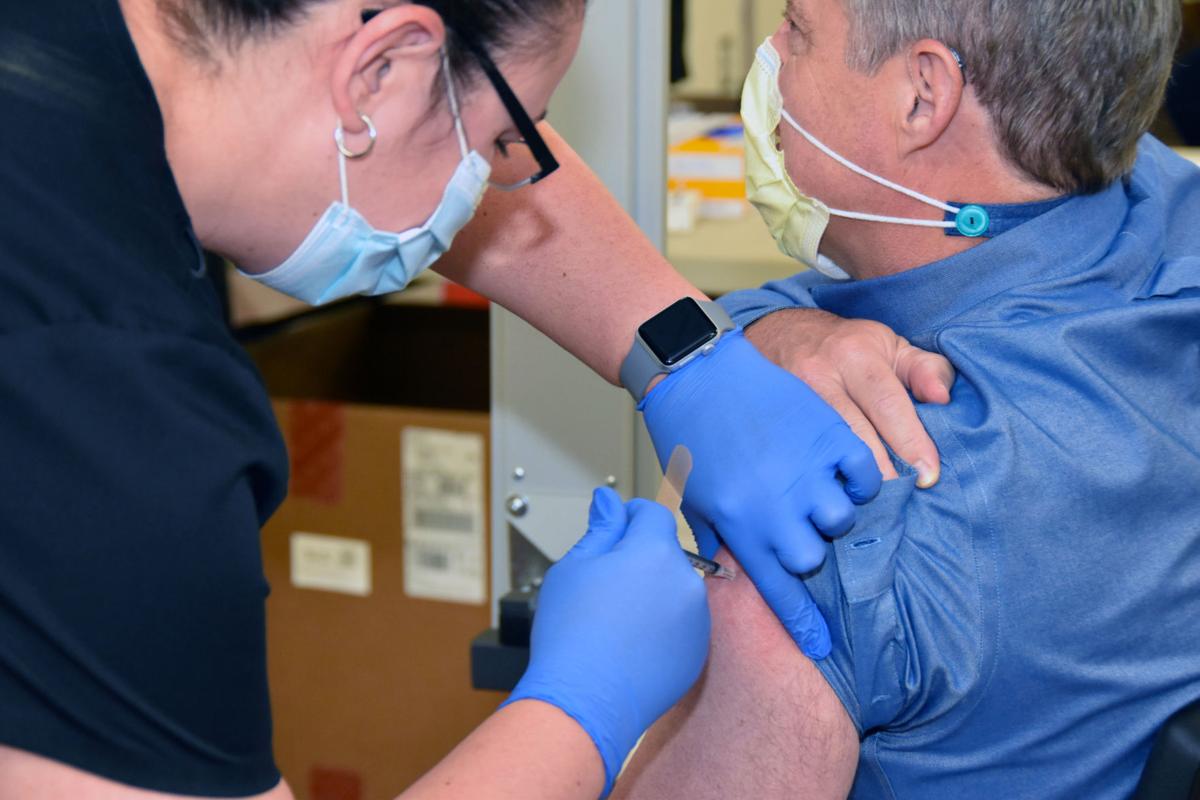 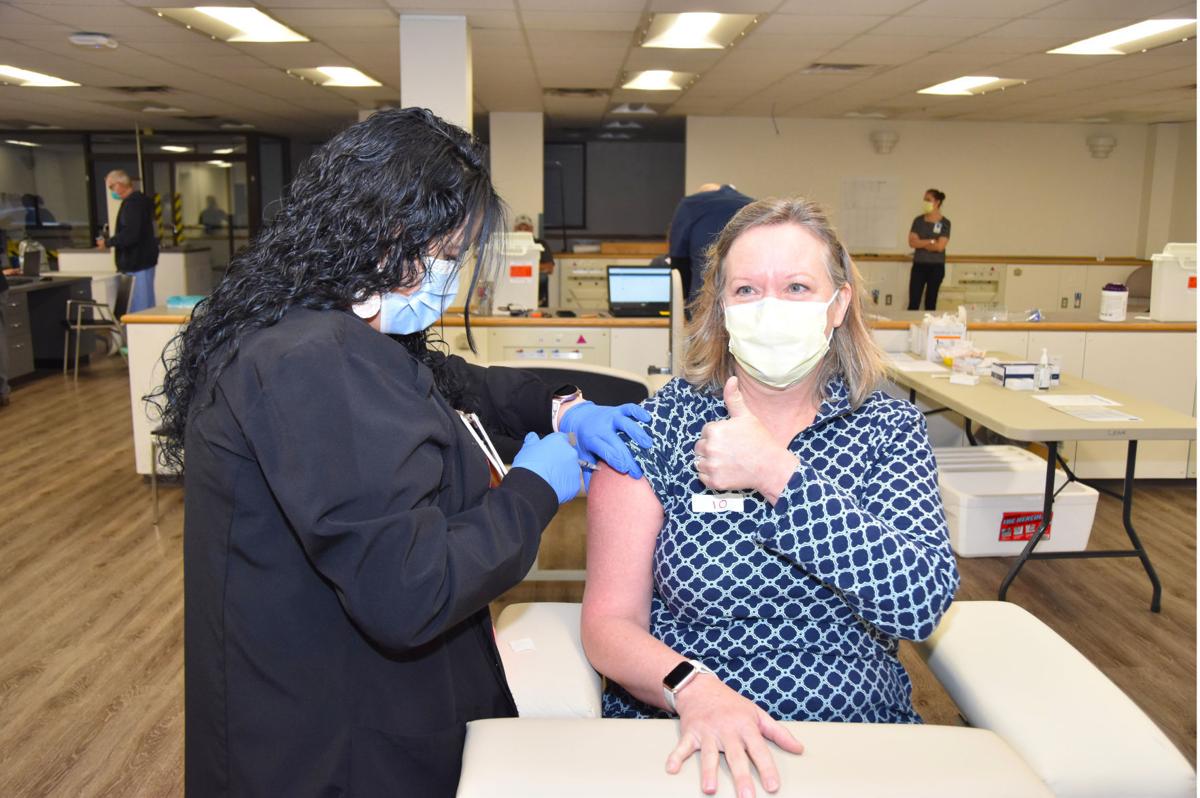 Caldwell Memorial Hospital will begin to escalate its vaccination project in the coming week, with a focus on increasing the number of daily shots and publicizing the benefits and details of the vaccine.

A current staff of 10 workers at the hospital’s vaccine clinic can vaccinate approximately 125 people a day, Caldwell UNC Health Care CEO Laura Easton said. The plan is to supplement the clinic with more staff and more days of operation.

Different institutions in the county are administering different vaccines: the hospital uses Pfizer and the Caldwell County Health Department received doses of the Moderna vaccine. Both had similar effectiveness in trials. Easton said that the distribution was determined mostly by availability, and she trusts both options equally.

“They’re very, very similar in from an efficacy standpoint. They’re both two shots given several weeks apart, and they’re both in the upper 90-% for efficacy,” she said.

By Friday the hospital had vaccinated over 450 health care workers, and Easton said that she hopes to begin administering vaccines to the next phase of eligible people.

“I think that the critical factor is the receptivity of the community to taking the vaccine and then the speed at which we can get it distributed,” she said. “We’ve had very good success administering the vaccine, and our numbers are pretty strong from a health care point of view.”

According to a national poll in early December by the Kaiser Family Foundation, 71% of Americans said that they would take the vaccine, while an ABC News and Ipsos poll released Dec. 14 showed 40% are willing to take a vaccine immediately and another 44% said they would take it eventually.

Those numbers have been climbing since the vaccine production efforts began in the spring and summer, when a survey from the Associated Press-NORC Center for Public Affairs Research in May showed that only about half of Americans were open to receiving the vaccine.

Although trust in the vaccine has increased, vaccinating the entire county is still a daunting task, Easton said. If half of Caldwell County receives the vaccine, that still leaves over 40,000 people susceptible to contracting and spreading COVID-19.

Easton initially thought that it could take up to a year to administer both doses of the vaccine, but with increased supplies and a bigger effort in the coming week, she is optimistic that the time might be cut in half.

“Our ambitious goal as a health care system is to have anyone who wants the vaccine to be vaccinated within six months,” she said.

Several factors will help illustrate how well the vaccines are working, Easton said.

“The ultimate goal is to have death rates go down, which are usually preceded by hospitalization rates, though it all begins with declining (test) positivity rates,” she said. “It takes several weeks after a declining positivity rate for that to become visible.”