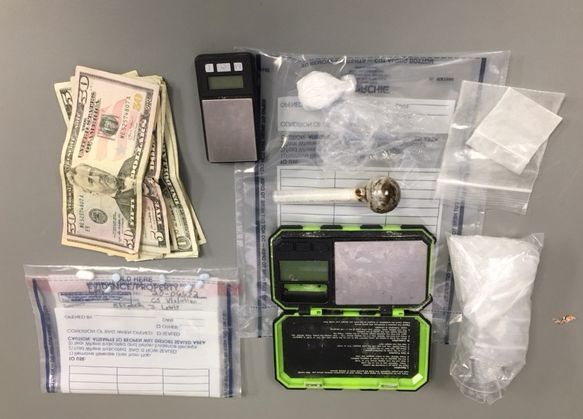 Police say they found 8 grams of what they suspected was fentanyl, six Xanax pills, cash and drug paraphernalia in a search of the Jeep. 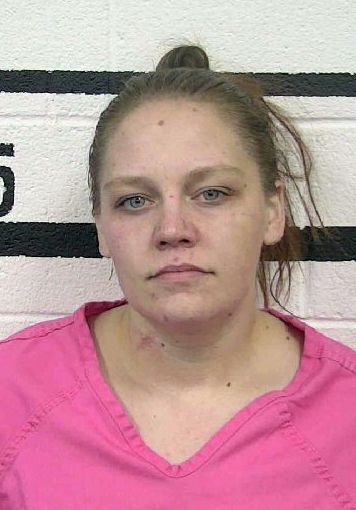 A Lenoir woman was arrested during a traffic stop after police found what they suspected to be fentanyl in her car, the Lenoir Police Department said in a press release.

Elizabeth Jane Lewis, 29, of Small Circle in Lenoir was in a Jeep Cherokee that police stopped on Friday. After a drug-sniffing dog indicated that there might be drugs in the car, police searched and found 8 grams of what they suspected was fentanyl, six Xanax pills, cash and drug paraphernalia.

Lewis was charged with trafficking opiates, maintaining a vehicle for a controlled substance, possession with intent to manufacture, sell or deliver heroin, and driving while license revoked.

The value of the drugs was $4,800 according to North Carolina state drug guidelines.