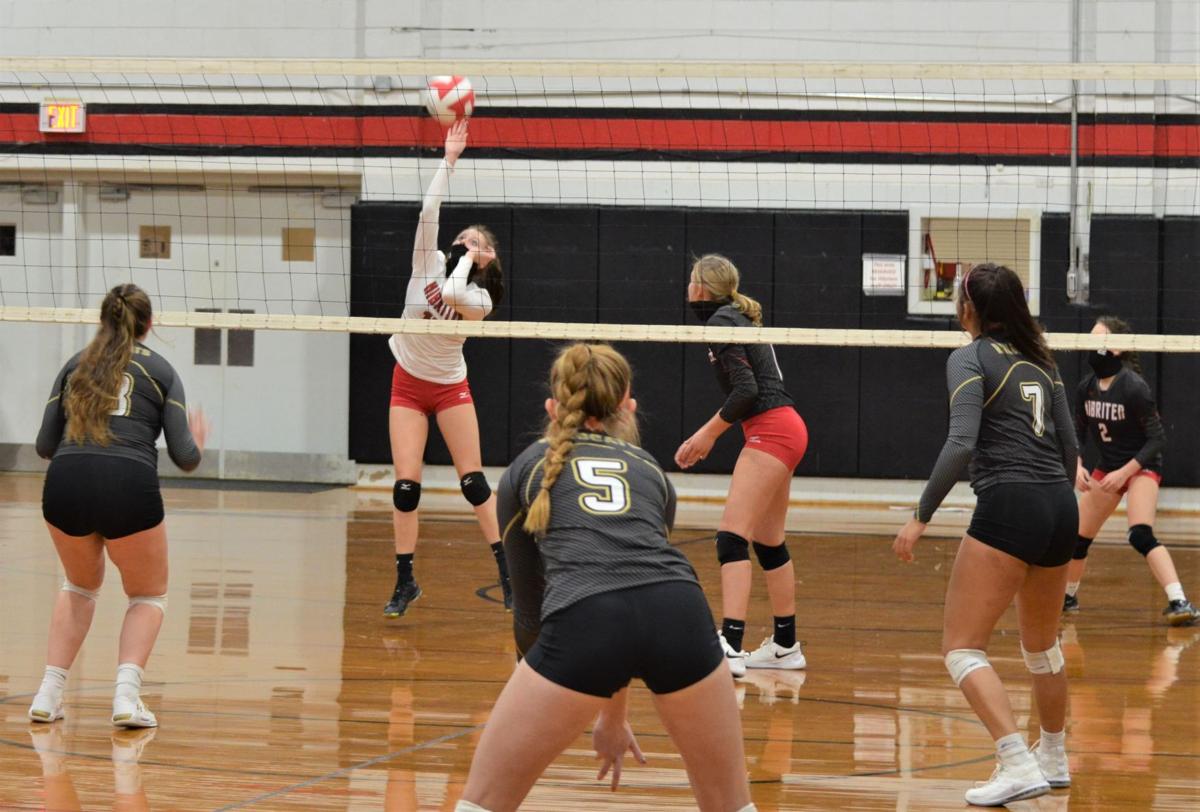 Hibriten’s Hadlie Nichols returns a shot during Tuesday’s match against Draughn. Nichols had a team-high 12 digs for the Panthers. 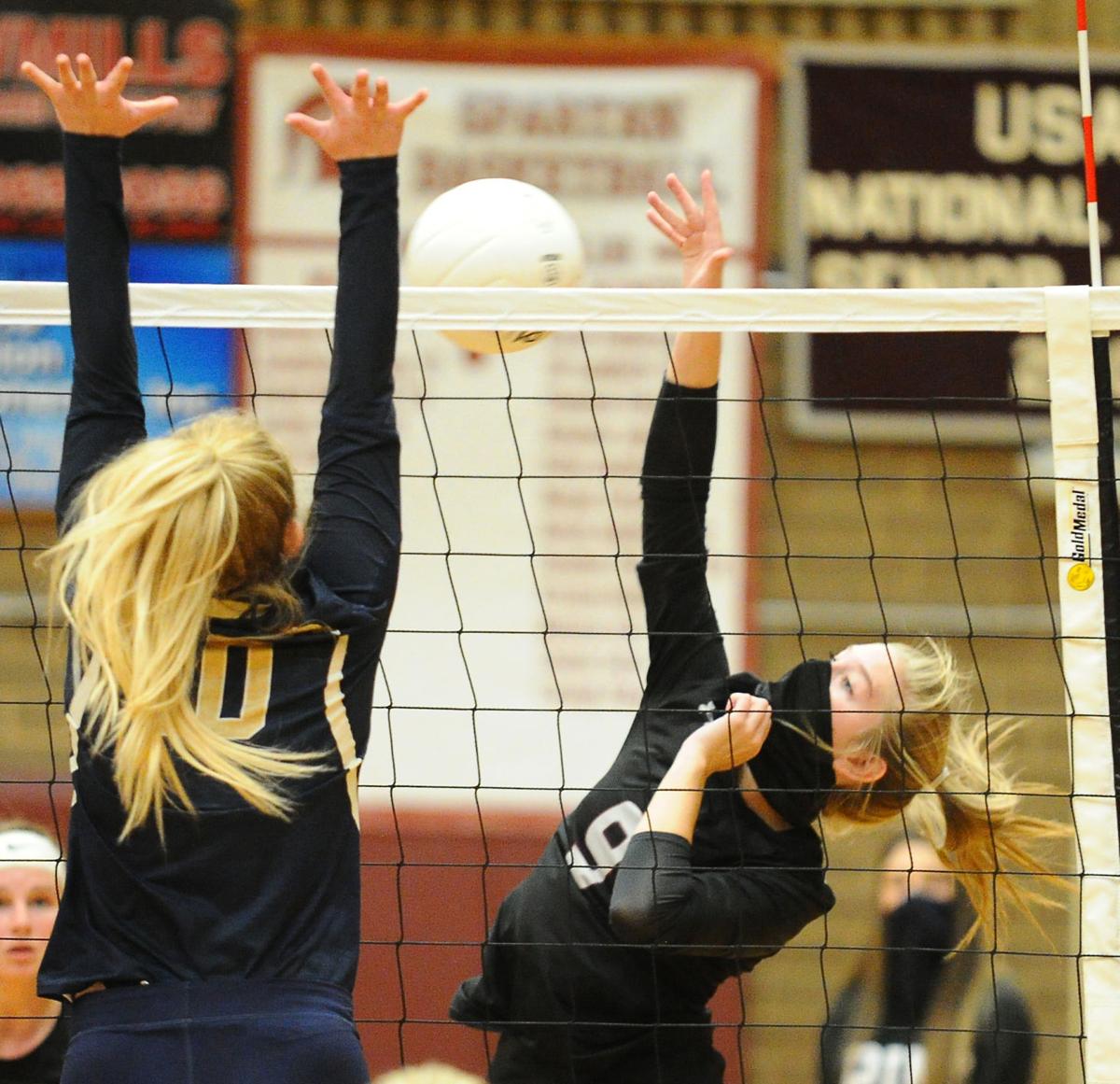 Hibriten’s Hadlie Nichols returns a shot during Tuesday’s match against Draughn. Nichols had a team-high 12 digs for the Panthers.

The common theme for Hibriten’s volleyball season thus far has been digging deep holes and being unable to climb back out. That theme continued Tuesday as the Panthers dropped a 3-1 decision to visiting Draughn, but Hibriten showed flashes of its potential in the loss.

The Panthers fell behind quickly in the second set, trailing 7-1 before hitting their stride in the middle of the stanza. They rallied back to within six points at 23-17 before the Wildcats (1-3) were able to close out the second set 25-17, and their intensity carried over into the third frame with Hibriten taking a 25-16 win. The Wildcats, however, prevailed 25-13 in the deciding fourth set.

Panthers coach Jennings Vess said he has to find a way to get the team going sooner rather than waiting until the second or third set, but he’s pleased with the way they’re competing so far this season.

“I was proud of their energy and effort,” he said. “The results are not necessarily what we want, but we have been in every game with the exception of Foard, showing we can play with those three teams.”

Vess said he plans to focus on cutting down on errors, especially service errors, during the Thanksgiving break.

“Teams are too good in our conference,” he said. “We don’t need to help them.”

Hibriten returns to action Tuesday with a visit to East Burke (1-2).

West Caldwell (1-3) got its dose of the Tigers a day after Foard won 3-0 at Hibriten, and West Caldwell coach Stephen McMasters summed up his team’s week very simply.

“The past two matches, we have just been outmanned,” he said. “West Iredell is a very strong team, and Foard is the defending state champion. Those girls play volleyball all year long, while our girls have been practicing about seven weeks now. We actually gave good effort both days.”

With the arrival of Thanksgiving break, McMasters hopes to get in some work — something the Warriors haven’t been able to do since the season opened.

“I am looking forward to getting in some practice over break,” he said. “Due to some games being moved, we have not had a practice since we started playing games. I look forward to being able to get back to work over this short break.”

Alexander Central made the trip from Taylorsville to Sawmills and defeated South Caldwell 25-22, 25-22, 25-12 on Tuesday. No individual statistics were available for the match.