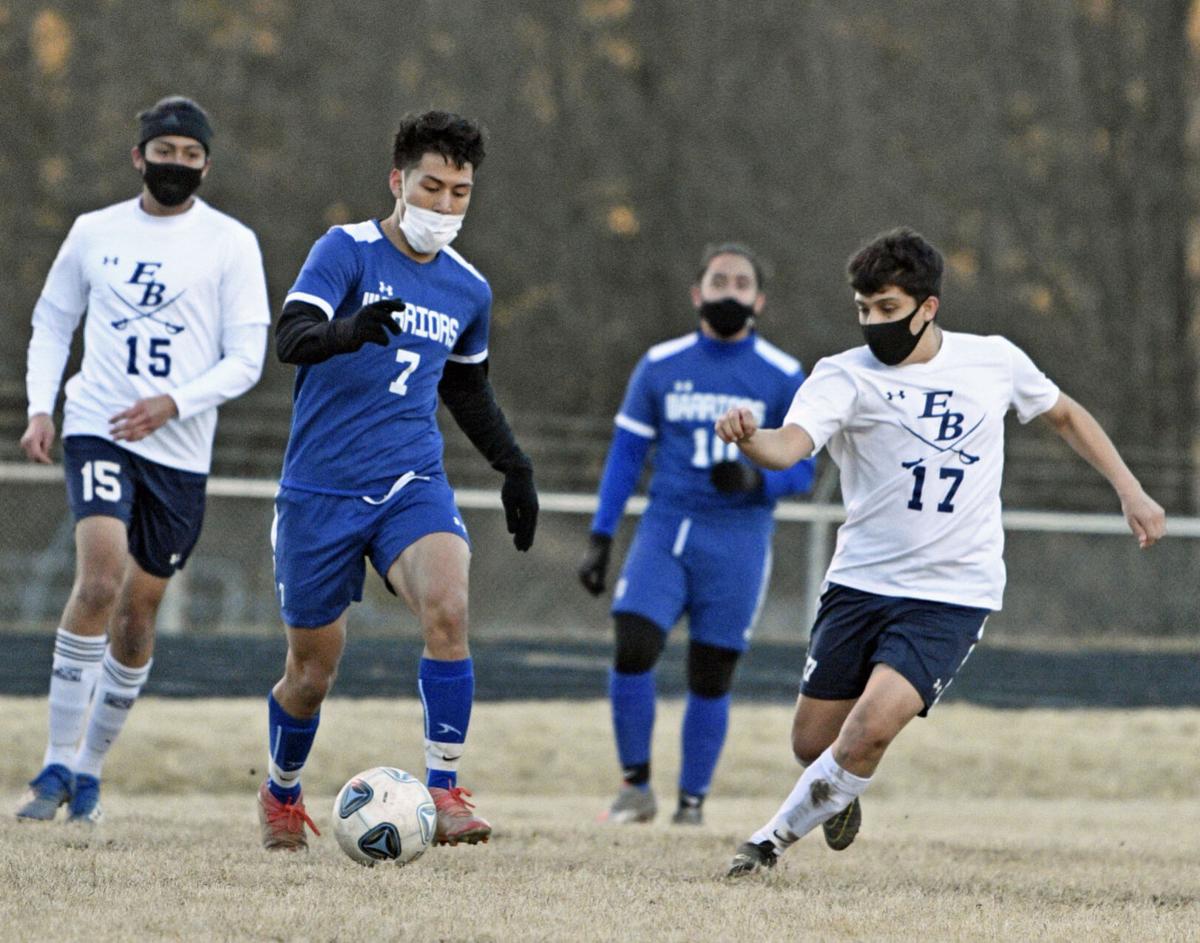 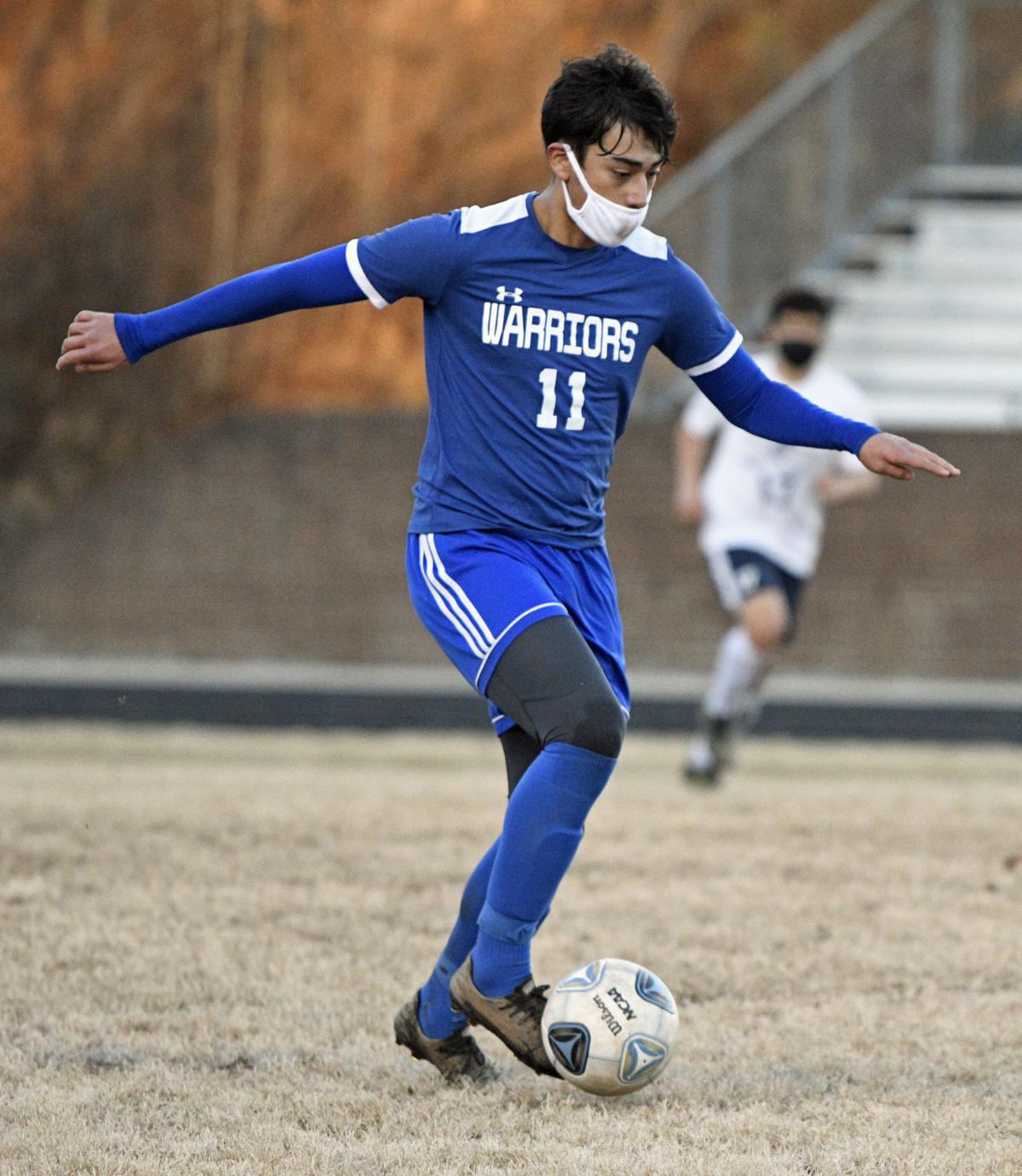 With only three starters returning from last year’s squad, West Caldwell’s boys soccer team finds itself in what coach Thomas Clark expects to be a transitional season.

Leading the charge is Fracesco Gonzales, who scored a conference-high 32 goals last season and led the Northwest Foothills Athletic Conference in points. Karim Aguilar was an all-conference defender and was named team captain for the second year in a row. Finally, Brian Silva looks forward to getting a full season under his belt. Silva missed the first half of last season, but Clark said he came on strong at the end of the year.

“I am looking forward to all three of these guys carrying the weight and being mentors to a huge group of very talented but very green freshmen,” Clark said.

“All of these guys bring skill and hard work to the team,” Clark said. “They do not have any varsity experience, and their true impact will be in the future. However, they work hard and learn every day and will help make up for the loss of players from last year.”

Though the Warriors are young and replacing eight starters, Clark said he isn’t prepared to change his approach to the season and he expects to see a young team grow and improve between the first game and the last.

“Like every single year, our goal is to win the conference and make a deep run in the playoffs,” he said. “That will never change. Being such a young team, expectations may be lowered, but I will always expect them to work hard and do their very best — to be better tomorrow than they were today.”

West Caldwell lost 2-1 to Bunker Hill on Friday and played at Hibriten last night. The Warriors are scheduled to host West Iredell on Wednesday.