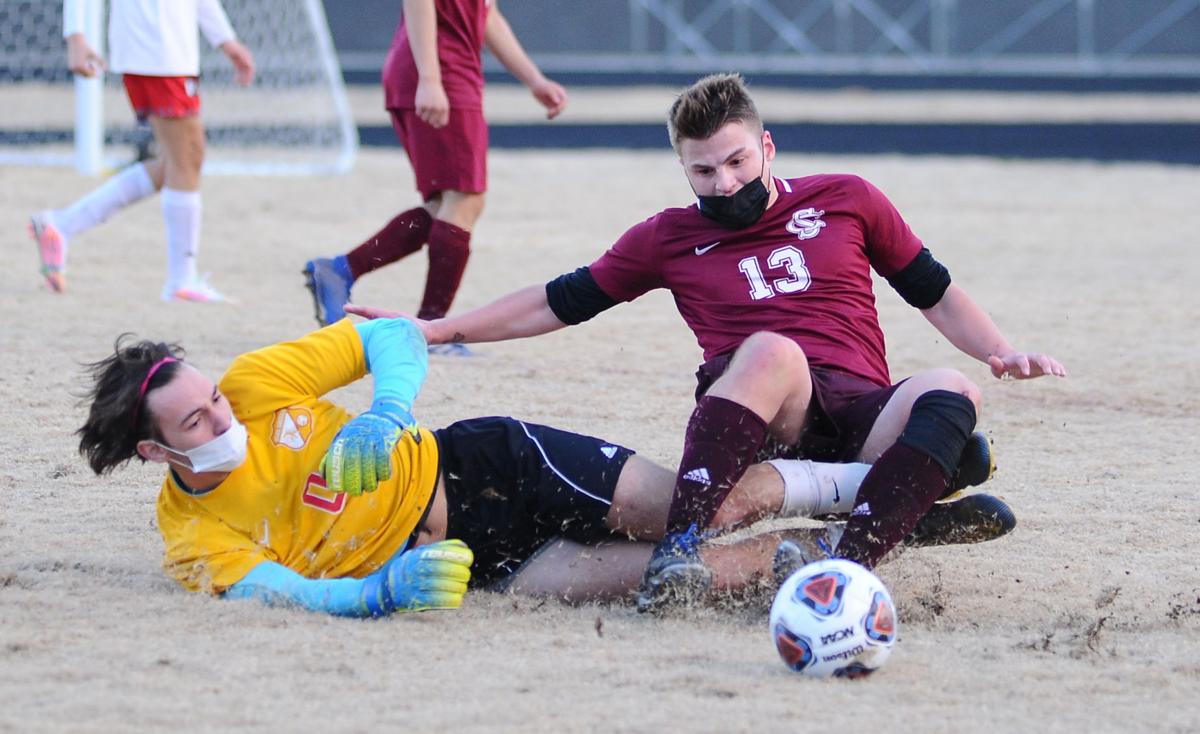 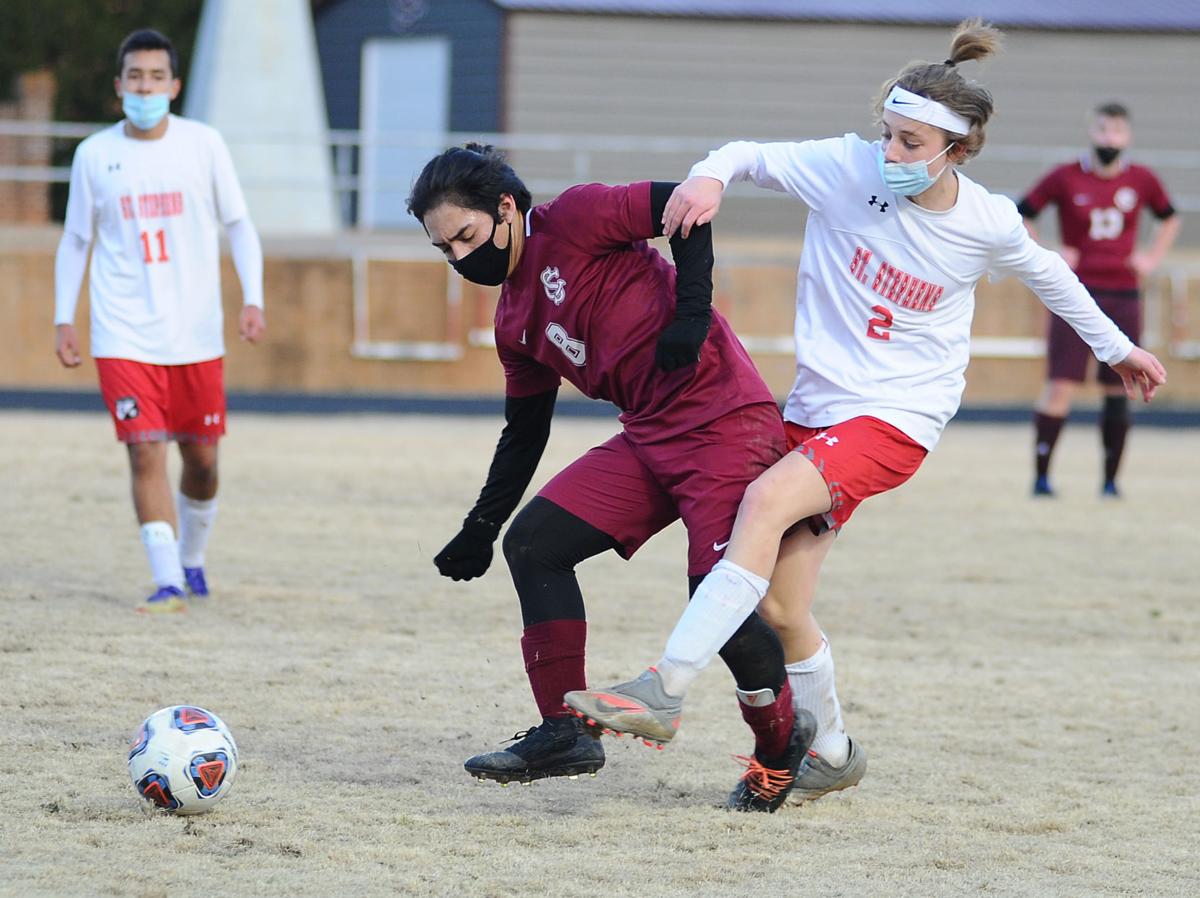 St. Stephens is a traditional 3A soccer powerhouse, and South Caldwell gave the Indians all they could handle Wednesday. In the end, however, St. Stephens escaped Sawmills with a 2-1 win in overtime.

The Spartans’ Nistelroy Ordonez scored less than 10 minutes into the game, and South Caldwell withstood several St. Stephens attacks and got a handful of quality saves from keeper David Stroupe to carry the 1-0 lead into the halftime break.

The Indians finally found the net just over two minutes into the second half as Eliseo Coronado scored the equalizer with 37:50 remaining in regulation.

Both teams got several scoring opportunities, but neither could capitalize on those chances as regulation time ended with a 1-1 deadlock.

St. Stephens broke the tie with 3:37 left in the first of two 10-minute overtime periods and held off the Spartans (2-3), who entered the contest slotted 15th in the MaxPreps state 4A rankings, the rest of the way.

Spartans coach Rick Pilato said coming off two big wins last week and then having a tough 4-0 loss to Hickory might’ve carried over into Wednesday’s game.

“Last week was quite successful, so there is always the chance of a mental and physical, letdown; with Hickory and St. Stephens on the schedule, we really couldn’t afford that,” he said. “Hickory took a lot out of the kids, and it showed against St. Stephens, although we certainly hope to learn from every game.”

He added that he felt like the Indians did a good job of beating the Spartans to the ball and taking away quality chances to score, but he sees a lot of bright spots despite losing two games in a row to very strong teams.

“On a positive note, our keeper play from Stroupe and Sam Moore has been strong,” he said. “Likewise, Alex Rundquest, Josh Adams, Johnny Reyes, Andrew Pruett and Dylan Fritz have put in some good work on defense. We have a good group of kids who will fight to the end.”

Steven M. Sipple: Don't overcomplicate it, Foreman says; he just wants to be asset to program

South Caldwell is scheduled to visit Alexander Central Monday in the first of three straight road games, and the Spartans will play at Watauga on Wednesday.

The Panthers (6-0), ranked No. 2 in the MaxPreps 2A state poll, got a goal each from David Franquiz, Nathanial Wright and Allen Meza. Franquiz also had two assists for Hibriten, which is scheduled to visit Draughn on Monday and host East Burke on Wednesday.

In other boys soccer action Wednesday, West Caldwell evened its record at 2-2 with a 1-0 win over West Iredell.

The Warriors are scheduled to host Foard on Monday and visit Patton on Wednesday.

The Warriors are scheduled to return to the court next week; their Thursday game was postponed because West Iredell’s girls are in quarantine.