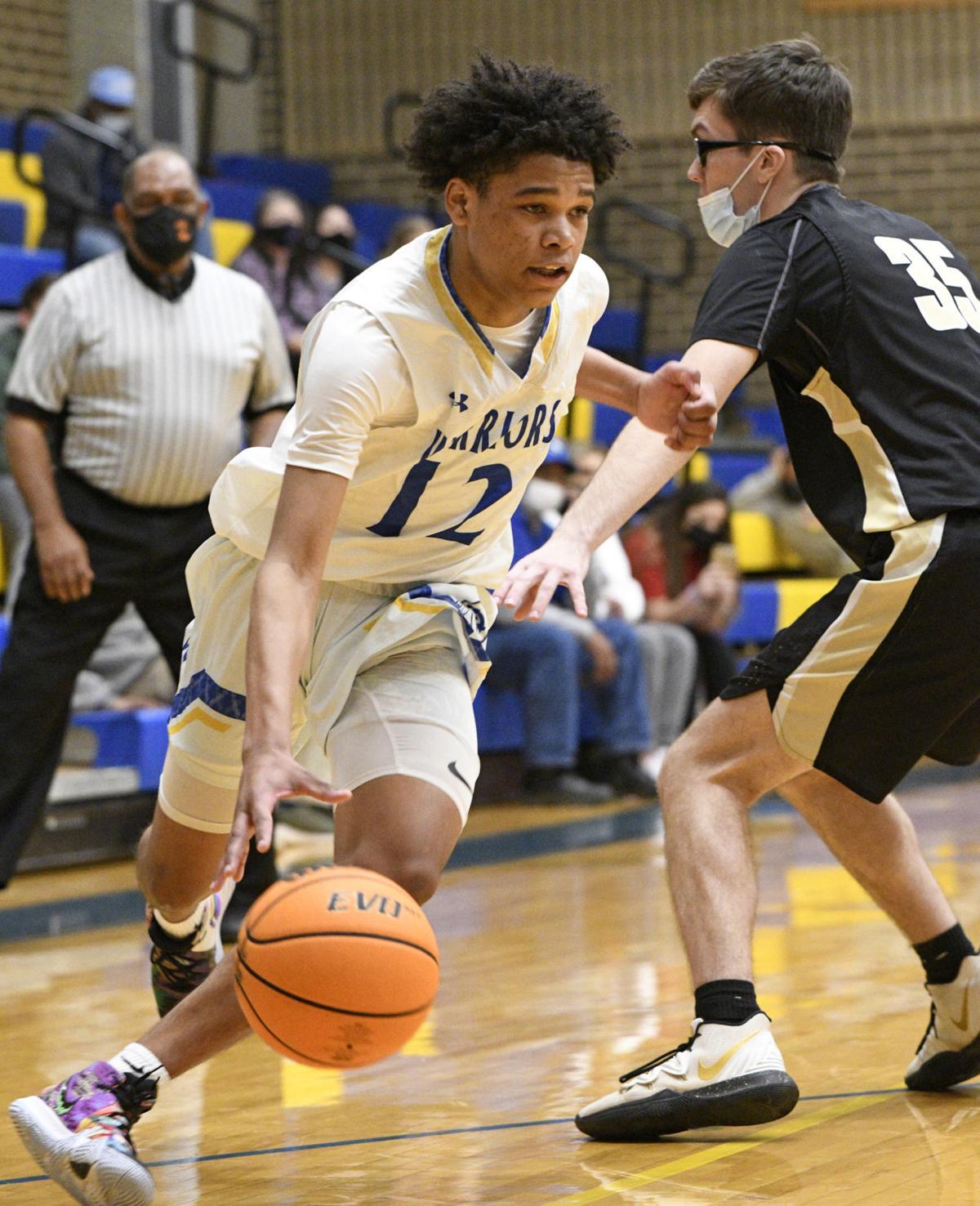 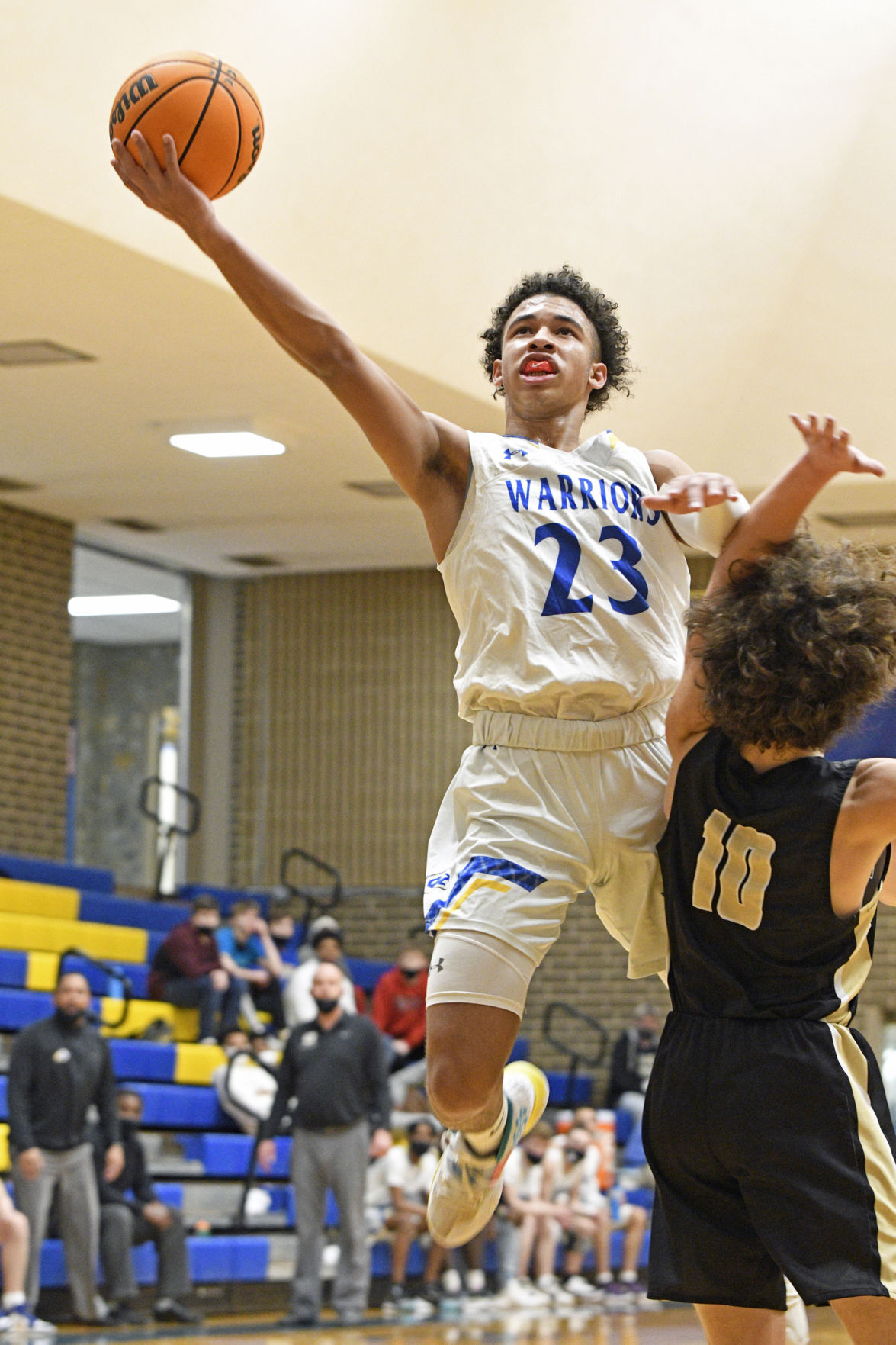 West Caldwell’s Malek Patterson (23) takes it to the hole for two of his 20 points in the Warriors’ win over Draughn.

West Caldwell’s Malek Patterson (23) takes it to the hole for two of his 20 points in the Warriors’ win over Draughn.

West Caldwell trailed Draughn 12-10 after the first quarter of their game Friday but outscored the Wildcats 60-25 over the course of the final three periods to win in a 70-35 rout.

Tonight, the Warriors host an East Burke team that has played only four games because of quarantine issues. West Caldwell can wrap up a playoff spot with a win and can move into a tie for the conference championship with Patton losses at Hibriten tonight and East Burke on Friday.

Olivia Miller scored 14 points as South Caldwell improved to 5-5 on the season with Friday’s win at home over McDowell.

The Spartans trailed 12-11 at the half but outscored the Titans 30-12 over the final two quarters to pull away.

Sources: Plans in works for Nebraska to open 2022 season in Dublin, perhaps vs. Northwestern

Peyton Boggs hit eight 3-pointers and finished with 30 points to lead Hibriten to a win over visiting West Iredell on Saturday.

With the win, the Panthers improve to 5-7 on the season and sweep the season series with the Warriors.

Hibriten’s Cassidy Lowe, Anna Reid and Laci McPeak were named to the girls’ all-conference squad along with West Caldwell’s Zoie Miller, while Jack Hillis was the Panthers’ lone representative on the boys’ list.

The Cobras (5-2) are back home at 6 p.m., tonight against Brunswick Community College.